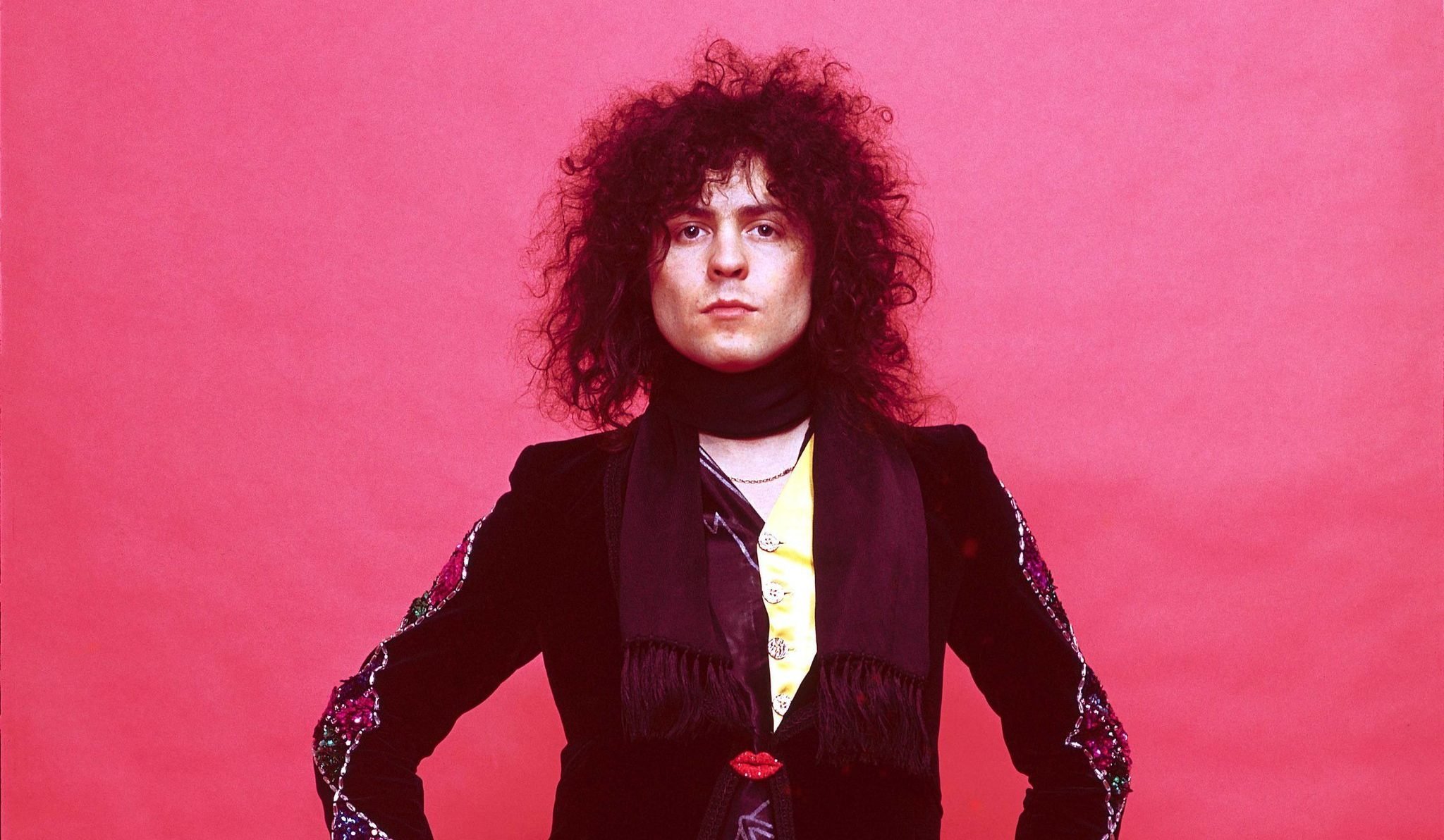 September is kind of our unofficial Marc Bolan month at Dystopian Dance Party; so for this installment of our Dystopian Book Club podcast series, we thought we’d read the excellent 2006 biography Bolan: The Rise and Fall of a 20th Century Superstar by music journalist Mark Paytress. This one goes a little bit long (sorry ’bout that), but there’s plenty of music to keep you entertained!

As usual, you can follow us as a unit on Twitter, Facebook,  Instagram, Tumblr, YouTube, and Mixcloud, and subscribe on iTunes, Stitcher, and Google Play. Since we forgot to mention it this time, we’re also both on Twitter (@zchoskins and @Nazzpuller), and you can see Callie’s art (and the occasional thirst trap) on Instagram. In the meantime, the next big thing on the horizon is our second print issue about–brace yourselves–KISS. Keep your eye out for more info on that coming soon.

Podcast: Dystopian Book Club vs. George Clinton’s Brothas Be, Yo Like George, Ain’t That Funkin’ Kinda Hard on You?

Jheri Curl June: Chaka Khan’s “This is My Night”