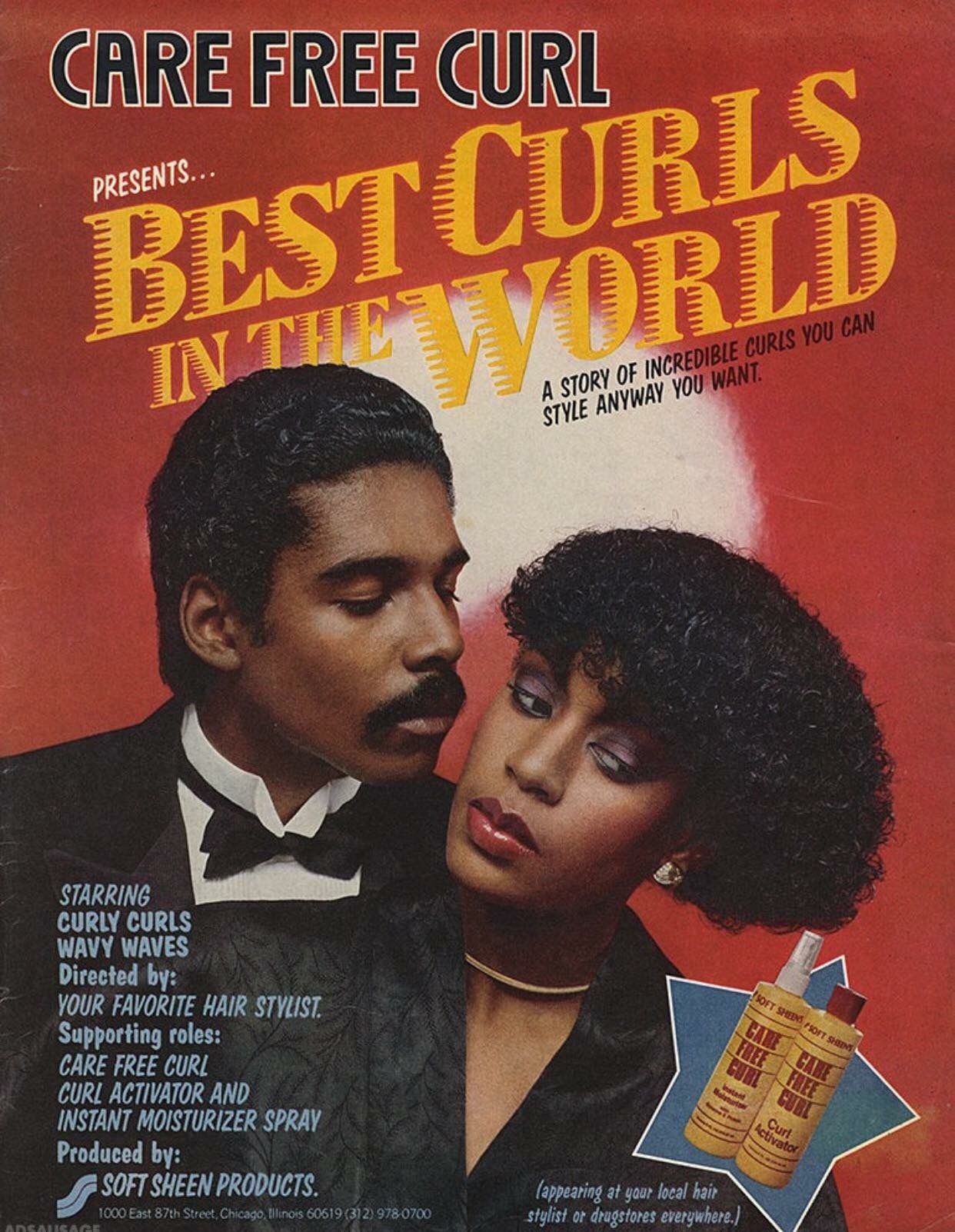 So, let’s begin with the elephant in the room. As you might recall, last year the month of June began mere days after the police murder of George Floyd in Minneapolis, which made the idea of a semi-irreverent celebration of dated Black music and hairstyles by two privileged White people feel… tone-deaf, to say the least. It was also, of course, less than three months into a once-in-a-lifetime (knock on wood) global pandemic… long story short, we just weren’t in a party mood. But now it’s a year later; and, while the cops still haven’t stopped killing Black people–nor, despite what our respective home states‘ governors apparently think, is the pandemic over–I think we could all use the mood lift that only the smoothest, silkiest ’80s R&B can provide.

For those of you who are new here (or just need a refresher), “Jheri Curl Music” is our name for a specific brand of glossy, heavily synthesized post-disco R&B music from the early-to-mid ’80s–it’s kind of like our yacht rock, except not even 1% as successful or widely recognized. For details, see our original introduction post from 2014, our 2016 video, or our 2018 podcast. We dedicate each June to celebrating this unsung art form: mostly because “Jheri Curl” and “June” are nicely alliterative, but also because early summer is the perfect time to roll down your windows, let the wind blow through your hair (or, if you’re rocking a J.C. yourself, let it blow kind of against and around your hair), and blast some vintage J.C.M.

This year’s Jheri Curl June is a back-to-basics move for us. There will be no long-form artist/producer retrospectives (like we did for Prince, Michael Jackson, Jimmy Jam and Terry Lewis, L.A. Reid, Jesse Johnson, and André Cymone), no Jheri Curl Cinema features (like we did for Purple Rain, The Last Dragon, Moonwalker, and Coming to America), and no special podcast episodes; just a J.C.M. song every weekday for the whole month, with Spotify and YouTube playlists for your listening pleasure. Still, that doesn’t mean we can’t spend our seventh year stretching the boundaries of what belongs under the J.C.M.-brella. That’s why this year, I’m kicking things off with a possibly controversial choice: Eddy Grant’s 1982 reggae-funk hit “Electric Avenue.”

On the surface, reggae and Jheri Curl Music don’t appear to have much in common, aside from their general origins in the African musical diaspora. Hell, just look at each respective genre’s trademark hairstyle: Jheri curls, as has been well established, are glossy and determinedly non-kinky; meanwhile, Rastafari locs (a.k.a. “dreadlocks”) embrace the organic textures of African hair types. Jheri curls have a well-earned reputation for being synthetic and potentially damaging to Black people’s hair follicles (not to mention their furniture), while locs are (rightfully) celebrated as a “natural” hairstyle and an expression of pan-African pride.

And yet, “Electric Avenue” is proof that even styles as diametrically opposed as these can exist in harmony. Oh, sure, Eddy Grant probably wouldn’t have been caught dead with activator in his hair; but who needs an actual Jheri curl when your keyboards are as moist and juicy as the ones on “Electric Avenue”? Meanwhile, Grant’s lyrics–a righteously angry ode to the 1981 uprisings against racist policing and systemic poverty in Brixton, South London–show that Jheri Curl Music, like reggae, can have a political point of view. As far as this writer is concerned, “Electric Avenue” belongs right next to Paul Laurence‘s “Racism!!!” on any self-respecting J.C.M. protest mix.

Speaking of mixes, below you’ll find Spotify and YouTube playlists for this month’s festivities, which we’ll update with every new track. Unfortunately, the Spotify list is currently empty, as “Electric Avenue” does not appear to be available on the service. We can’t blame Eddy Grant, if this was his choice: a banger like this is worth a lot more than the fraction of a cent a Spotify stream earns. But I think we can all agree that our playlists are a little bit weaker for its absence. See you tomorrow!