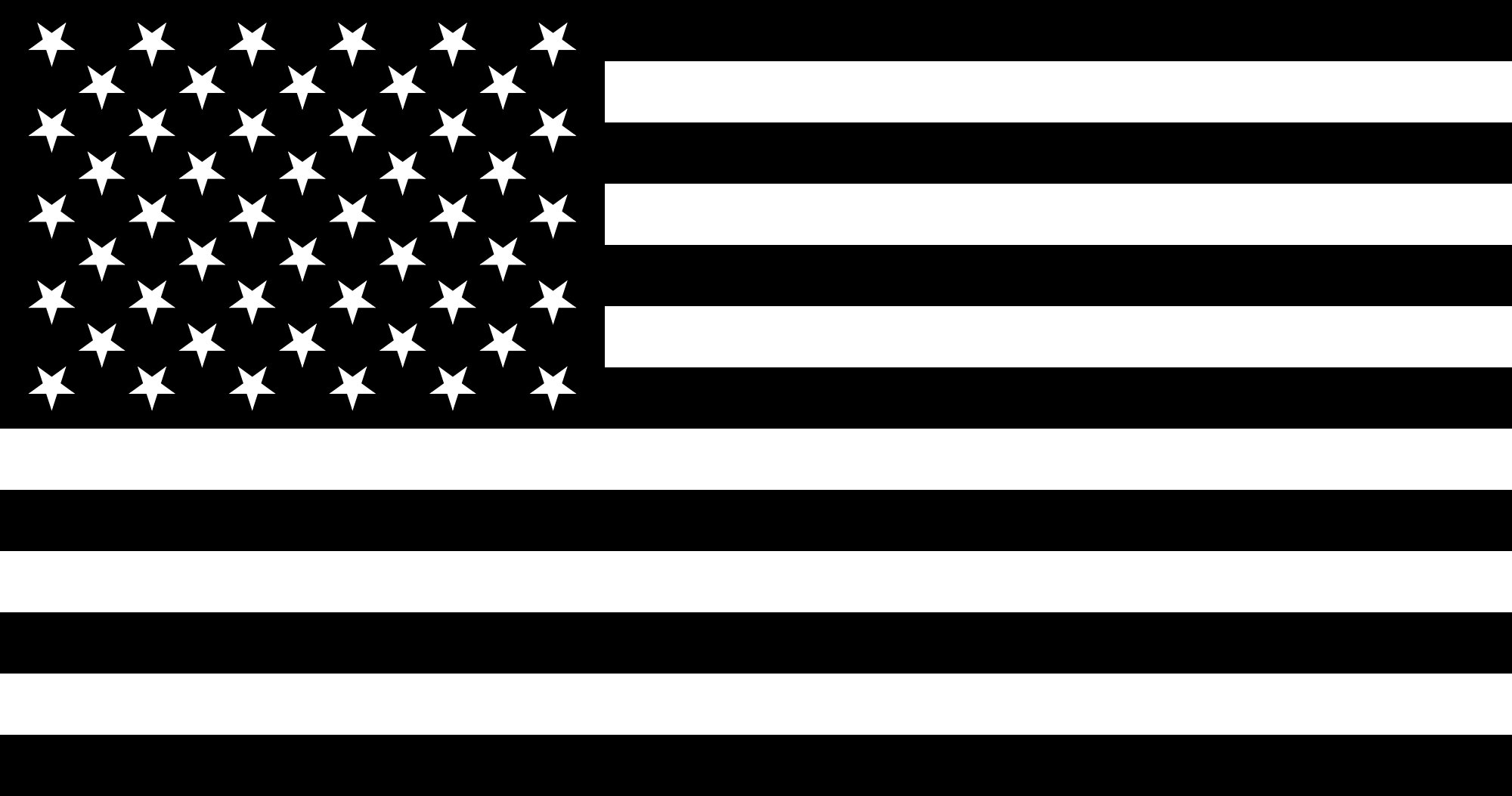 In a “normal” year, today would be the first day of Jheri Curl June, our annual celebration of a very specific strain of ’80s funk and soul. But this is not a normal year, and as Callie said on Twitter, it doesn’t feel right for us to share our dumb thoughts about Black music while so many actual Black lives are at risk: both from the ongoing COVID-19 pandemic, which has taken the lives of Black Americans at an average of three times the rate of whites; and from the much older scourge of police brutality, instances of which killed George Floyd in Minneapolis last Monday and continue to harm the Black people participating in protests across the country.

We realize that our voices in this matter are not important, and anything we could say is frankly insufficient. But as white people who love both Black culture and Black people, we also can’t be silent about our unmitigated support for Black lives and the nationwide uprisings against police violence. At some point in the future, we hope that we’ll all be able to have fun listening to synthesized funk music and making elaborate hair-product puns together. But now is a time for gravity and solidarity. If you can, please join us in supporting the organizations below, which are fighting battles a lot more important than any content we could produce. Otherwise, we’ll see you when the time is right.

A Few Words on the Future of Dystopian Dance Party