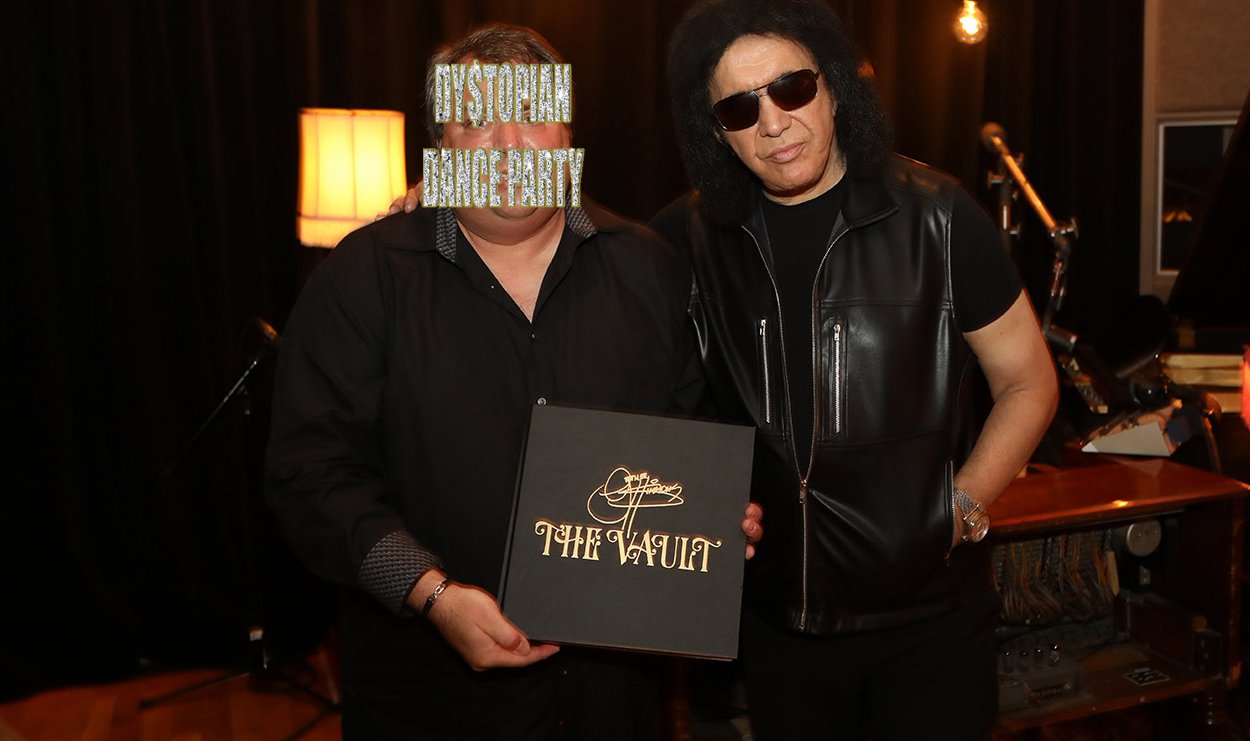 When we decided to expand the focus of Jheri Curl June last year to include cinema, I knew there were two films I absolutely had to write about: Purple Rain and Coming to America. As it turned out, I was only able to work the former into our schedule. This year, however, I’m making amends.

, directed by John Landis in 1988, has done more for the continued relevance of the jheri curl than any other cultural force save, perhaps, for Michael Jackson. Run a Google Image or YouTube search for “jheri curl”–which I have, many more times than I should probably admit, in the course of my duties for this blog–and references to Coming to America will almost certainly be among the first hits. For that matter, just bring up the movie in conversation, and chances are the scenes you remember will be jheri-curl-related: the couch stained with activator grease, Randy Watson and Sexual Chocolate (see above), fuckin’ Soul Glo. Coming to America isn’t just Jheri Curl Cinema: it’s practically cinema about jheri curls.

Of course, I’m exaggerating slightly: Coming to America isn’t really “about” jheri curls, at least not on the level of plot. It’s a classic 1980s fish-out-of-water comedy starring Eddie Murphy as Prince Akeem, the pampered heir of a fictional African country called Zamunda, who chooses to walk away from his life of luxury (and an arranged marriage) to seek independence and true love in Queens, New York. From that rather shopworn basic premise, Murphy, Landis, and co-writers David Sheffield and Barry W. Blaustein manage to wring warm laughs and wry observations about urban life, dating, and contemporary African American culture in the 1980s.

That’s where the jheri curl comes in. Coming to America couches its themes of artifice and authenticity thoroughly in the symbolic language of Black hair; it’s no mistake that many of the film’s most pivotal scenes take place in a barbershop, where elderly barbers Clarence and Morris–played by Murphy and co-star Arsenio Hall, in surprisingly convincing makeup and prosthetics–serve as both recurring comic relief and a kind of Greek chorus commenting obliquely on the narrative. At one point early in the film, Prince Akeem shows up to have his long Zamundan ponytail cut off. Clarence doesn’t know what to make of the “prince’s lock”: “Goddamn, boy, what’s that, some kind of weave or something?” he asks. Akeem responds that it’s his “natural hair”; “Well, shit, what kind of chemicals you got in there?” Clarence replies. “I put no chemicals,” Akeem says with confusion, “only juices and berries.” “Shit, that ain’t nothing but Ultra-Perm,” the barber retorts.

Against this presentation of Akeem as “natural”–and thus unusual–by virtue of his hair, the film sets up his foil: Darryl (Eriq La Salle), rival for the affections of sweet local girl Lisa (Shari Headley) and heir to a fortune built on the suspiciously familiar chemical hairstyling aid “Soul Glo.” Darryl is immediately recognizable as everything Akeem is not: suave and urbane, but also arrogant, lazy, patronizing, and selfish. Worse, he lacks interest and engagement in the community. The first time we see him on camera, he’s passing the donations tray at a Miss Black Awareness pageant without contributing any money; Akeem, on the other hand, throws in a thick stack of bills–which Darryl later takes credit for. Most of all, though, Darryl is notable for the way his hairstyle differs from Akeem’s. His lush jheri curl is the furthest thing possible from “natural,” and he rarely seems to be far from a spritzer of activator to freshen it up.

If the film’s follicular opposition between Akeem and Darryl isn’t already obvious enough, look no further than Akeem’s second visit to the barbershop, when he asks Clarence for a Soul Glo hairstyle in an effort to impress Lisa. The barber vociferously objects: “Man, what you wanna make your hair look like that for? I like the way you wear your hair, you wear it natural, that’s good, man! You know, I wish more of the young children today would wear their hair natural, like Dr. Martin Luther King did! That’s right, you ain’t never seen Dr. Martin Luther King with no messy jheri curl on his head, ain’t that right?” Coming to America is clearly playing with contemporary criticisms of the jheri curl as gaudy, corny, artificial, and even a marker of internalized racism. Its critical eye toward Black culture via Black hair may not be as incisive as, say, Spike Lee’s School Daze

–another 1988 film that featured the jheri curl, albeit less extensively–but it’s well-executed and funny nevertheless.

Still, if Coming to America were only a work of anti-jheri curl propaganda, we wouldn’t be talking about it here. Intentionally or not, it also can’t help but be a celebration of all things jheri curl: from the impressive shoulder-length ‘do sported by greazy lounge singer Randy Watson–yet another prosthetically-enhanced character role for Murphy–to the infamous Soul Glo commercial, which nails its real-life targets so perfectly it barely even qualifies as parody (see above).

, too, is a solid sampling of late-era jheri curl music, with tracks from the System (who do their computerized electro-R&B thang on Coming to America‘s main theme), freestyle trio the Cover Girls (“Better Late Than Never“), Chico DeBarge (“All Dressed Up (Ready to Hit the Town)“), and Nona Hendryx (“Transparent“). Even the instrumental score is by Nile Rodgers of proto-jheri curl outfit Chic, who deftly mixes contemporary JCM elements with traditional African influences, bringing in Ladysmith Black Mambazo to sing over the opening credits (talk about a sign of the times!). Unfortunately, the majority of the O.S.T. isn’t available for us to add to the Spotify playlist below; but we were at least able to include “That’s the Way It Is” by British dance-pop duo Mel & Kim and “Addicted to You” by Jheri Curl June vets LeVert, and all of the previously-listed tracks have been added to the YouTube playlist.

In the end, aside from the obvious fact that it’s an entertaining movie, I’m honestly not sure why Coming to America retains such lasting appeal almost 30 years after its release. I do, however, have a working theory about why its jheri curl-based humor has proven so durable. Coming to America‘s affectionate ribbing of the Black community’s most derided hairstyle creates a safe space of sorts to enjoy the jheri curl without having to endorse it; it turns the jheri curl into a joke, but one we’re all in on together. These days, nobody actually wants to have a jheri curl, and that’s probably a good thing. But through media like Coming to America–and, if I may be so bold, even our own Jheri Curl June–we can give ourselves the distance we need to appreciate the style’s inexplicable appeal. It’s like the man said: just let your soul glow.

Next week, sadly, another Jheri Curl comes to a close. But not before we our inaugural White Boys’ Week: a four-day-long celebration/brutal mockery of the Euro-American artists who took advantage of jheri curl music’s inherent “crossover appeal.” Until then, here are the playlists for your listening pleasure. My, how they’ve grown!