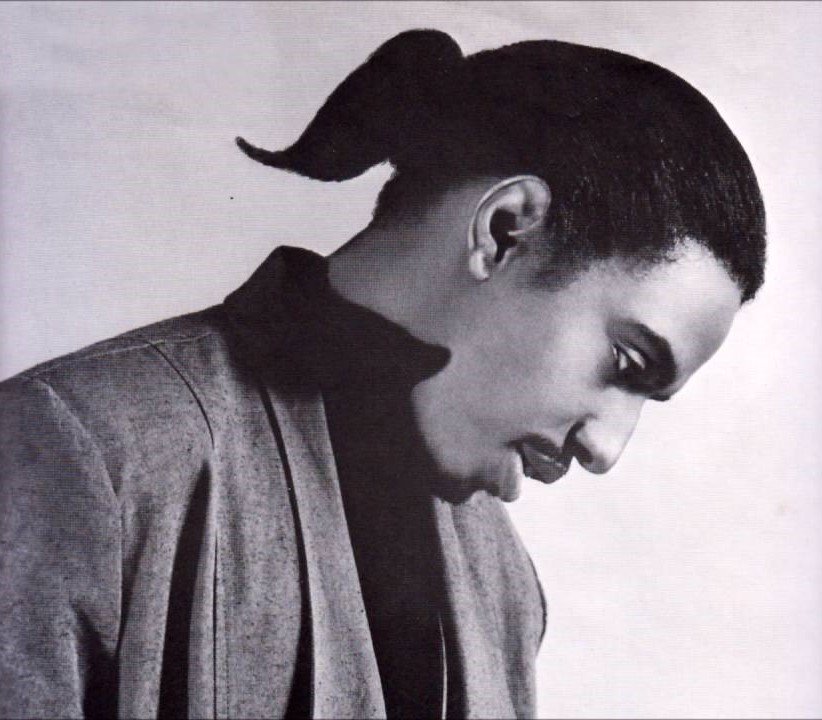 While Jheri Curl Music tends to be about the lighter side of life (dancin’, lovin’, partyin’, and rollerskatin’), there are times when social justice issues need to be addressed on the dance floor. Paul Laurence’s “Racism!!!” does just that with a simple chorus that could easily be used as a protest march chant: “Racism SUCKS, it’s time that we all give it up / Racism SUCKS, if you can’t give love then SHUT UP!” Now is probably a good time to point out that Paul Laurence is not to be confused with the early 20th century poet and novelist Paul Laurence Dunbar. But, while the lyrics to “Racism!!!” aren’t necessarily a literary masterpiece, they certainly get the point across. Racism sucks and racists should shut up. It’s really that simple.

Unfortunately, over 30 years after “Racism!!!” was released, we are currently living in a hellscape where the President of the United States openly emboldens white supremacists and the destructiveness of white supremacy is becoming increasingly more evident; incidences of hate crimes surge, the rich get richer, the poor get drastically poorer, and our planet becomes uninhabitable. It’s time that we all give it up indeed.

But at dark as things get, at least we still have Paul Laurence. Also featured on his 1985 debut album Haven’t You Heard is the anti-slut-shaming song “She’s Not a Sleaze,” in which Laurence defends a woman from being called “loose pussy” and “sleaze” by his friends. That’s right, folks, Paul Laurence is the anti-racist, pro-woman woke bae that we need and deserve in 2018.

We’ll be back tomorrow with more, probably-less-woke Jheri Curl jams. Spotify and YouTube playlists below!