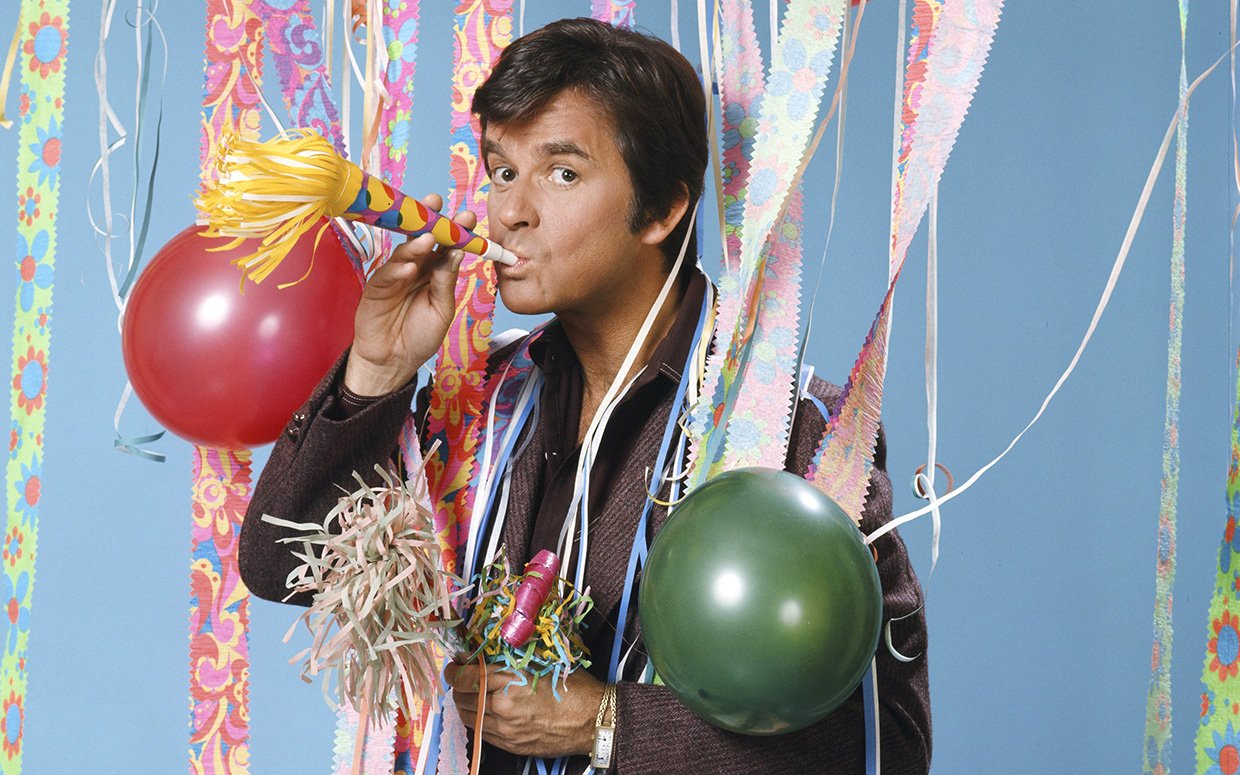 Well, here we are, at the cusp of the New Year: that sacred time when bloggers from all over congregate for one last chance to opine about the pop culture year that was. And we’re no exception–even though, as we note in the introduction, we’re barely up for the task, having spent most of 2015 listening to the same Ying Yang Twins records we’d been listening to since 2005. But what is pop-culture blogging, anyway, if not the chance to exercise one’s self-appointed, mostly illusory authority on an unwilling and mostly uncaring audience?

I originally wanted this inaugural year-in-review podcast to include multiple forms of media, but quite frankly we’re even worse at keeping up with film, television, et. al. than we are at keeping up with music; and besides, seeing as music is 90% of what we write about on Dystopian Dance Party, it kind of makes more sense this way. So here, without further ado, are our favorite songs of 2015. Settle in, because this one’s gonna be even longer and more self-indulgent than usual!

00:39:00   Kanye West Fans Claim Not to Know Who Paul McCartney Is, Cause Old-Person Conniptions

00:41:44   “Wesley’s Theory” by Kendrick Lamar featuring George Clinton and Thundercat (from To Pimp a Butterfly

00:46:34   “These Walls” by Kendrick Lamar featuring Bilal, Anna Wise, and Thundercat (from To Pimp a Butterfly)

?” by Dâm-Funk (from Invite the Light

02:17:54   Clickhole: “Awkwardly Adorable! Watch These Parents Explain Loud Sex to Their Children for the First Time“

Last but not least, as always, you can listen to the songs in full sans commentary with the Spotify playlist: