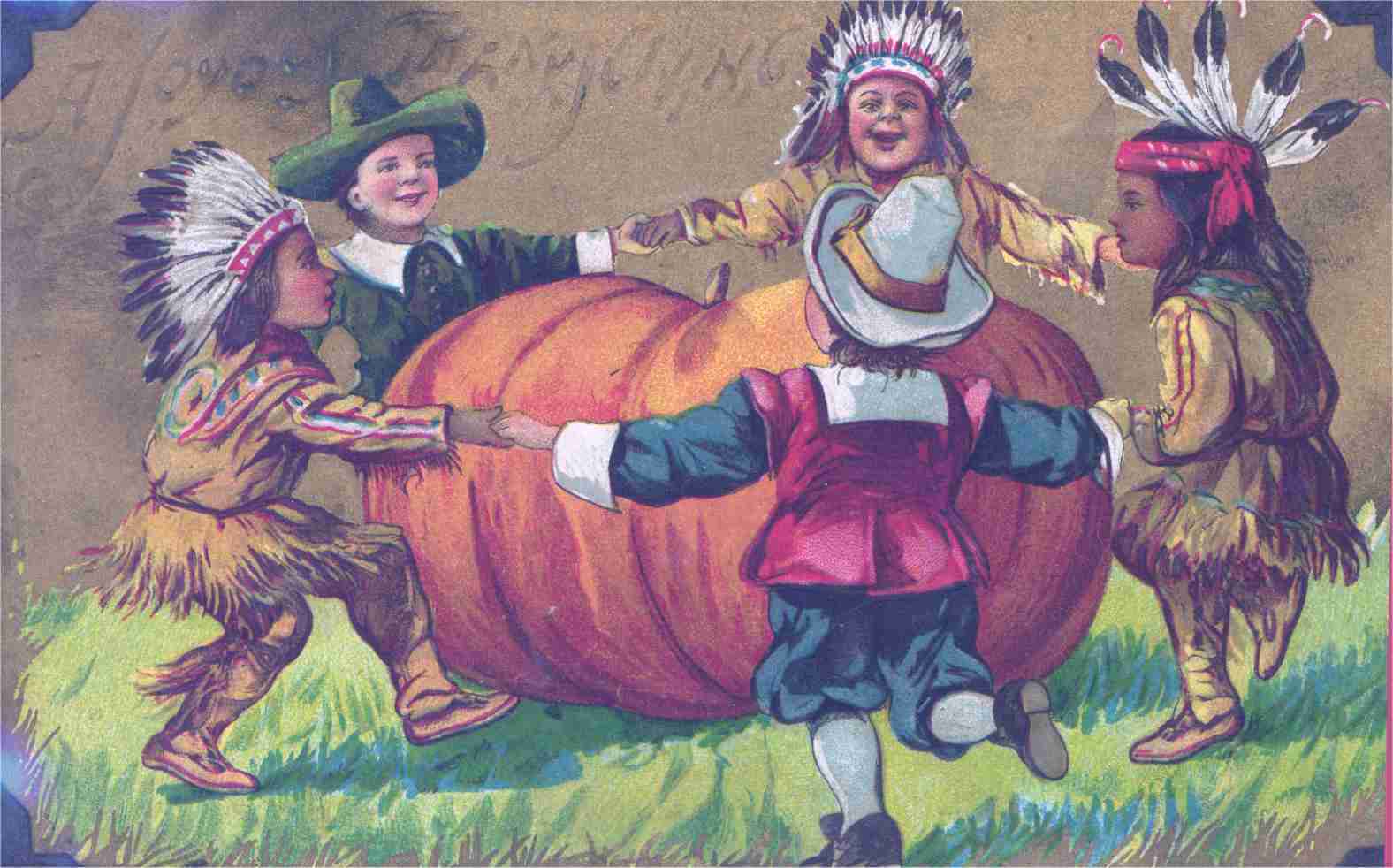 Last year, Zach wrote that Thanksgiving is about two things: whitewashing the brutal history of colonialism against America’s native peoples, and eating a lot of goddamn food. We took care of the latter topic at the time; so now, we’re turning our attention to the former. This month’s Dystopian Dance Party Podcast is all about the relationship between popular music and Native American culture–an often fraught relationship, as you might imagine, but an endlessly fascinating one nonetheless. Check it out, then check below the jump for a list of the songs played and an accompanying Spotify playlist so you can hear the music without us yapping over it.

(1954) Starring Burt Lancaster… So Much Redface

00:15:38   “As Long as the Grass Shall Grow” by Johnny Cash (from Bitter Tears: Ballads of the American Indian

00:29:45   “Gypsy Eyes” by the Jimi Hendrix Experience (from Electric Ladyland

00:31:28   “Newborn Awakening” by Jim Morrison (recorded 1969, contains elements of “Peace Frog” and “Blue Sunday” by the Doors, from Morrison Hotel

“We call ourselves ‘Rainbow People’ because that is what we are, first of all–the culture that defines us is not a ‘white’ culture at all, but a true Rainbow Culture borrowing from any different peoples–our music comes from black culture, our sacraments (marijuana, peyote, mescaline) from brown and red (American Indian) cultures, our philosophy and sciences from yellow (Eastern) culture. And our vision of the future is that of a free and beautiful Rainbow Nation that includes all of the people on the planet.”

00:51:19   “My Country ‘Tis of Thy People You’re Dying” by Buffy Sainte-Marie (from Little Wheel Spin and Spin

01:12:52   Marlon Brando Sends Sacheen Littlefeather to Refuse His Award at the 1973 Academy Awards in Protest of “the Treatment of American Indians Today by the Film Industry”

01:15:12   For the Spotify Listeners: “Pocahontas” by Gillian Welch and David Rawlings, Live at the Cat’s Cradle, Carrboro, North Carolina, November 10, 2001 (from The Revelator Collection

01:23:53   “Battle of Little Bighorn” by RedCloud featuring Def Shepard (from Hawthorne’s Most Wanted

01:30:30   Will Smith and Alfonso Ribeiro Throw Down to “Apache” on The Fresh Prince of Bel-Air

See you next time!

Dystopian Dance Party was founded in 2014 by brother and sister Zach and Callie in order to indulge our mutual interests in 1980s R&B music, radio rap, bad movies, and blathering about our opinions. It’s a space where we write/talk about whatever we want, however obscure or pointless, with little to no regard for a potential audience.
ddp@dystopiandanceparty.com
https://dystopiandanceparty.com/
Close
Menu
Close