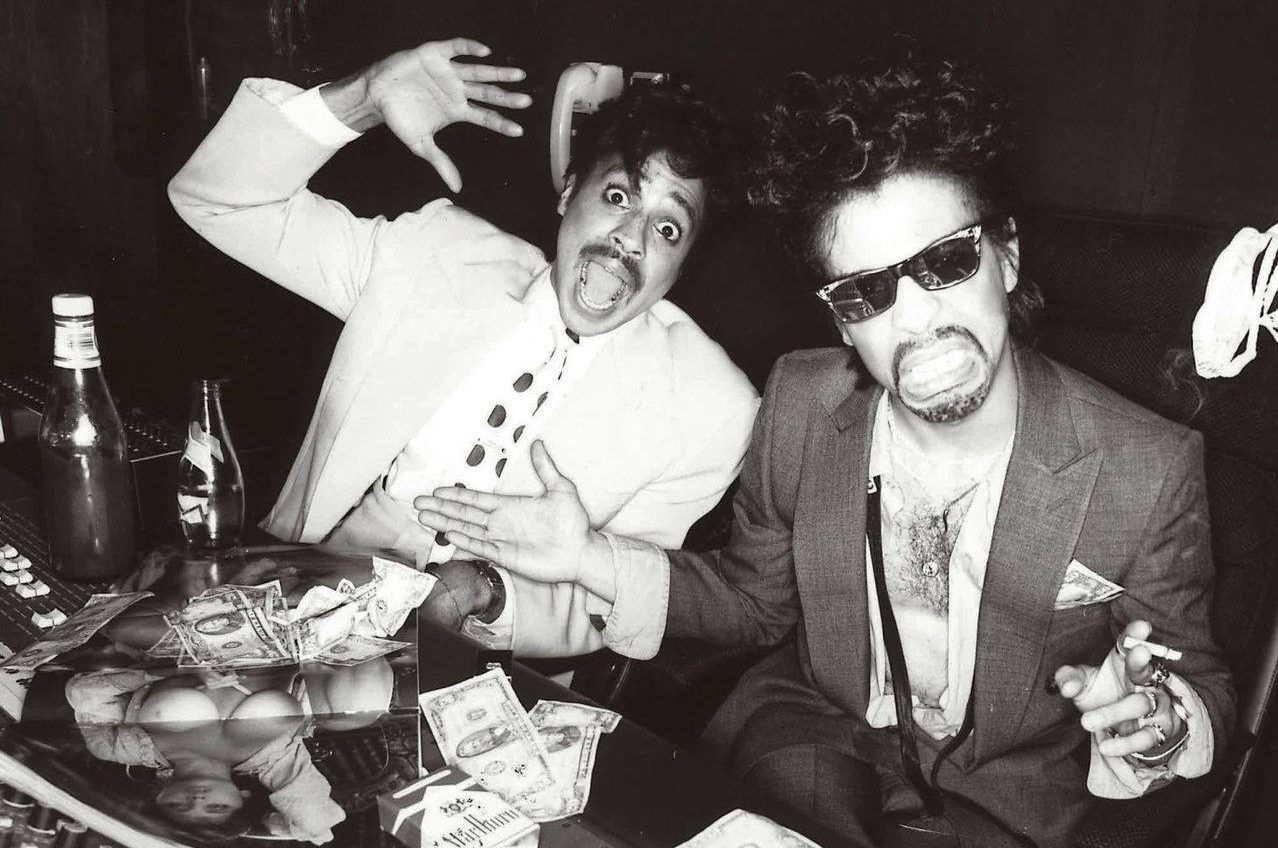 Well, folks, it’s our first-ever Jheri Curl June podcast–and before you ask, yes, we’re talking about Prince again. This time, though, we’re shedding light on a somewhat less-discussed side of his career: the series of (very) thinly-veiled side projects and ghost productions he released in the early-to-mid-1980s under various pseudonyms, most famously “Jamie Starr.” If you’re even an intermediate-level Prince fan, some of these records are essential listening; so settle in, turn up your headphones, and get ready to take a bite of our purple rock.

But first, a word of warning, as I’m afraid there’s a factual error in this one: I was speaking from memory in the section about Sheila E, and incorrectly stated that “Noon Rendezvous” began life as a Revolution outtake. It was actually co-written by Prince and Sheila for the Glamorous Life album; the Revolution just happened to cover it in concert. Oops! Anyway, I left that bit in because I still like the song, so just enjoy the music and try to ignore the fact that I’m blatantly lying to you. Finally, if you like this kind of content (with less inaccuracies), check out my new side hustle: dance / music / sex / romance, a chronological exploration of every (known) song in the Prince oeuvre, which I expect to be updating a couple times a week until it actually kills me.

00:49:08   “The Screams of Passion” by Prince and the Revolution (1984 recording; available through Illicit Means)