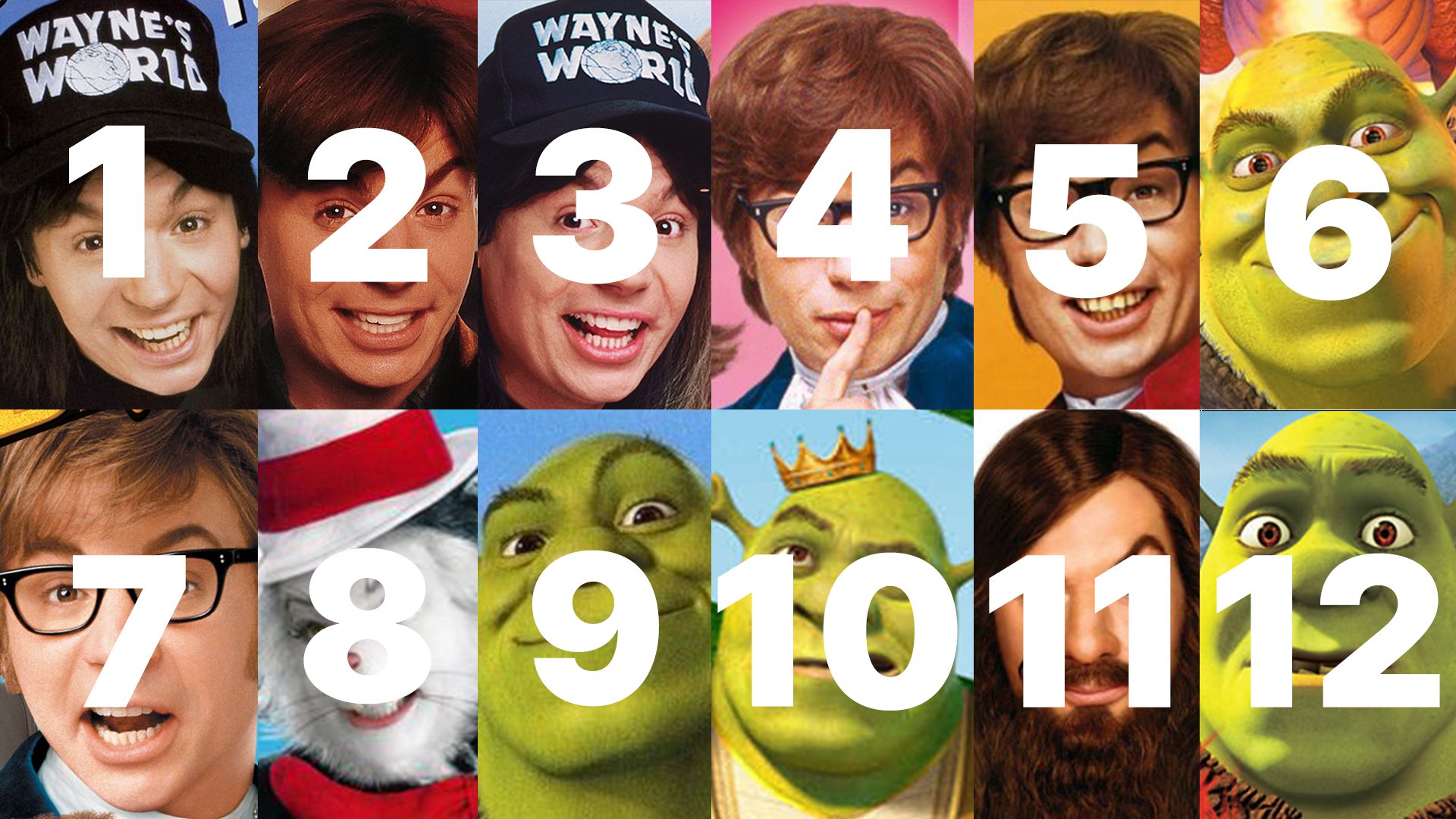 After another nearly year-long hiatus, the Dystopian Dance Party podcast has returned with something literally no one asked for: a year-long deep dive into the cinematic ouevre of Saturday Night Live alum/man of a thousand catchphrases/notorious Hollywood diva Mike Myers. In this first episode, we delve into Mike’s pre-feature film career and (sort of) explain why we’ve been possessed to do this. Come for the cracks about Cat in the Hat, stay for the clips of ’70s and ’80s Canadian TV shows!

00:03:25 Zach’s Other Project that People Actually Care About

00:04:45 Check Out Our Daily #MikeDrops on the Dystopian Dance Party Instagram

00:27:15 Mike’s Gong Show Host Persona: Not Technically Part of Our Project, but We’ll Probably Talk about It Anyway