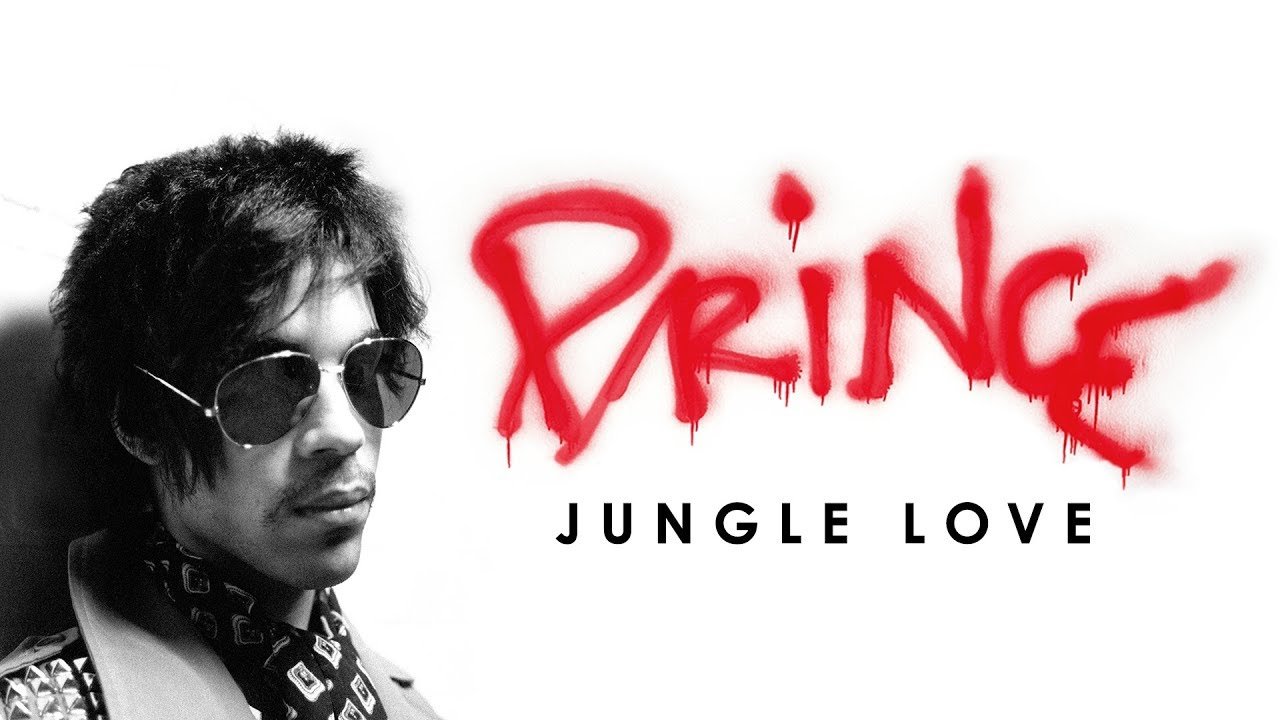 We’ve talked a fair amount about Prince, who would have turned 63 today, as one of the architects of the genre we call Jheri Curl Music: Most notably in our very first Jheri Curl June Special back in 2014, but also in various JCJ entries and profiles on his former colleagues (Sheila E, the Time, Jimmy Jam and Terry Lewis, Vanity, Wendy & Lisa, Jesse Johnson, and André Cymone), rivals (Rick James and, depending on when you ask, at least half of the previous list), and even a few knockoffs (Phil Collins, Ebonee Webb). In fact, we’ve talked so much about Prince on here, you’d be forgiven for wondering if there’s anything else about the Purple One we could possibly have to say (and that’s not even mentioning Zach’s long-running, exhaustively-detailed blog about him).

The thing about Prince, though, is not only is his extant body of work both massive and exceedingly deep, but it’s also constantly growing, as more and more of his music is liberated from his storied Vault. Case in point: his version of “Jungle Love,” a 1984 hit for side project the time after its appearance in the Jheri Curl Cinema landmark Purple Rain, wasn’t even circulating on the robust bootleg market before 2019, when it was released on the posthumous compilation Originals.

“Jungle Love” is actually a Jheri Curl milestone in more ways than one. Aside from being penned by Prince and made famous by the Time, it was also based on an instrumental demo by guitarist Jesse Johnson, whose 1985 “Be Your Man” has the distinction of being the second song ever highlighted for Jheri Curl June. As for the song itself, it’s one of the greasiest of Prince’s early-’80s peak as Jheri Curl progenitor par excellence: an infectious workout driven by a lubricious keyboard line, squelching bass-synth, and rhythm guitar so clean it sounds like it’s still in the shrink wrap. So happy birthday, Prince; here’s to another five years (at least!) of more Jheri Curl gems being unearthed.

We’ll be back tomorrow! Spotify and YouTube playlists below: