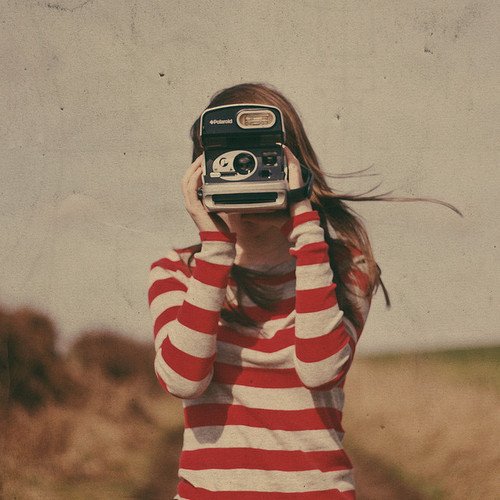 If imitation is the sincerest form of flattery, then Prince must have flattered as hell by Memphis, Tennessee’s Ebonee Webb. Obviously, more than one artist of the jheri-curl persuasion has made a career out of jacking His Royal Badness’ high-heeled swagger, but this 1981 gem is truly uncanny: from the main riff–a straight rip of the Purple One’s “Head“–to the breathy, fey falsetto of singer Michael Winston, to the brief synthesizer breakdown around the three-minute mark, which sounds painstakingly recreated from a similar moment in “Uptown.” Still, the wheel of artistic theft is ever-turning, and soon a new generation of artists were biting from Ebonee Webb: like electro-hop DJ/rapper–and fellow Jheri Curl June alum—the Egyptian Lover, who later admitted to copping his own heavy-breathing schtick from, you guessed it, “Something About You.”

And besides, why cast aspersions? Ebonee Webb may not have been the most original group out there, but “Something About You” remains a stone-cold groove–a perfect slice of Minneapolis-via-Memphis lite-funk that is all the more attractive in the wake of Prince’s passing. Prince may have been a one-of-a-kind artist, and his absence still stings; but in a strange way, it’s almost comforting to know how thoroughly his groundbreaking style was looted, even less than a year after the release of Dirty Mind

. Like Felix da Housecat once said, “We All Wanna Be Prince“;  Ebonee Webb just happened to want it more than most.

Listen to “Something About You” on our Spotify and YouTube playlists after the jump:

One thought on “Jheri Curl June: Ebonee Webb’s “Something About You””