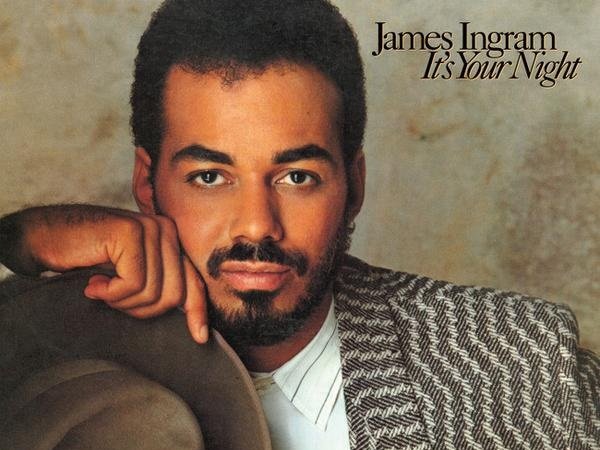 Earlier this year when we lost James Ingram, I took that as an opportunity to delve deeper into his music. Although I was aware that he was an accomplished singer and songwriter, I was mainly familiar with “Yah Mo B There” and the fact that he helped turn “P.Y.T.” by Michael Jackson into the undisputed Jheri Curl banger that it is today.

If James Ingram was behind “P.Y.T.,” I knew he was bound to have some Jheri gems in his solo career; and lo and behold, the first track on his debut solo album, 1983’s It’s Your Night–nestled right there next “Yah Mo B There!”–is “Party Animal.” With its chickenscratch guitar and synth flourishes, “Party Animal” sounds like a companion to another early era Jheri Curl June inductee, Skyy’s “Call Me.”

Now enjoy this video of James Ingram performing “Party Animal” on stage alone like the nerd at the school talent show: