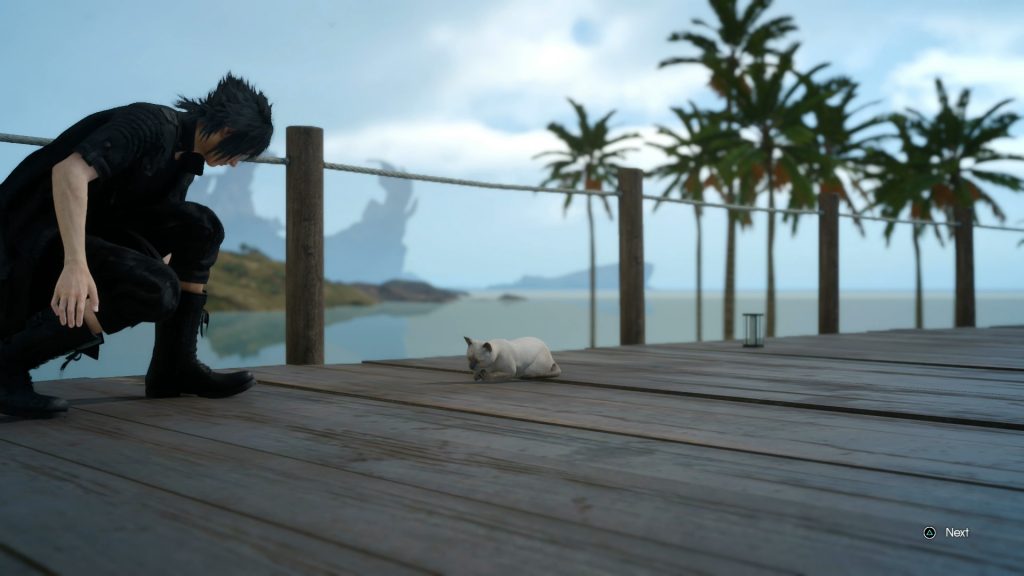 The Brooklyn-based funk/boogie octet Skyy formed in the mid-1970s and had three albums under their belt–each titled with a play on the band’s name–before their fourth album, Skyy Line

, was released in 1981. “Call Me,” their biggest hit on the album, helped it reach gold status in the U.S., and continues to be a mainstay R&B radio. I hear this one in 105.9 KISS’ Friday Old School Mix Show every week without fail. It’s clear to see why; “Call Me” is one of those great songs from the early ’80s transition period between disco and full-blown Jheri Curl that includes all the best facets of both genres: chicken-scratch guitar, slick keyboards, a triangle enunciating each word in the chorus, hell, even a spoken word portion.

The video is a classic, too, with Skyy’s trio of frontwomen the Dunning Sisters (Denise, Bonnie, and Delores) providing very clear “picking up the phone” gestures just in case you were confused about the whole “call me” part.