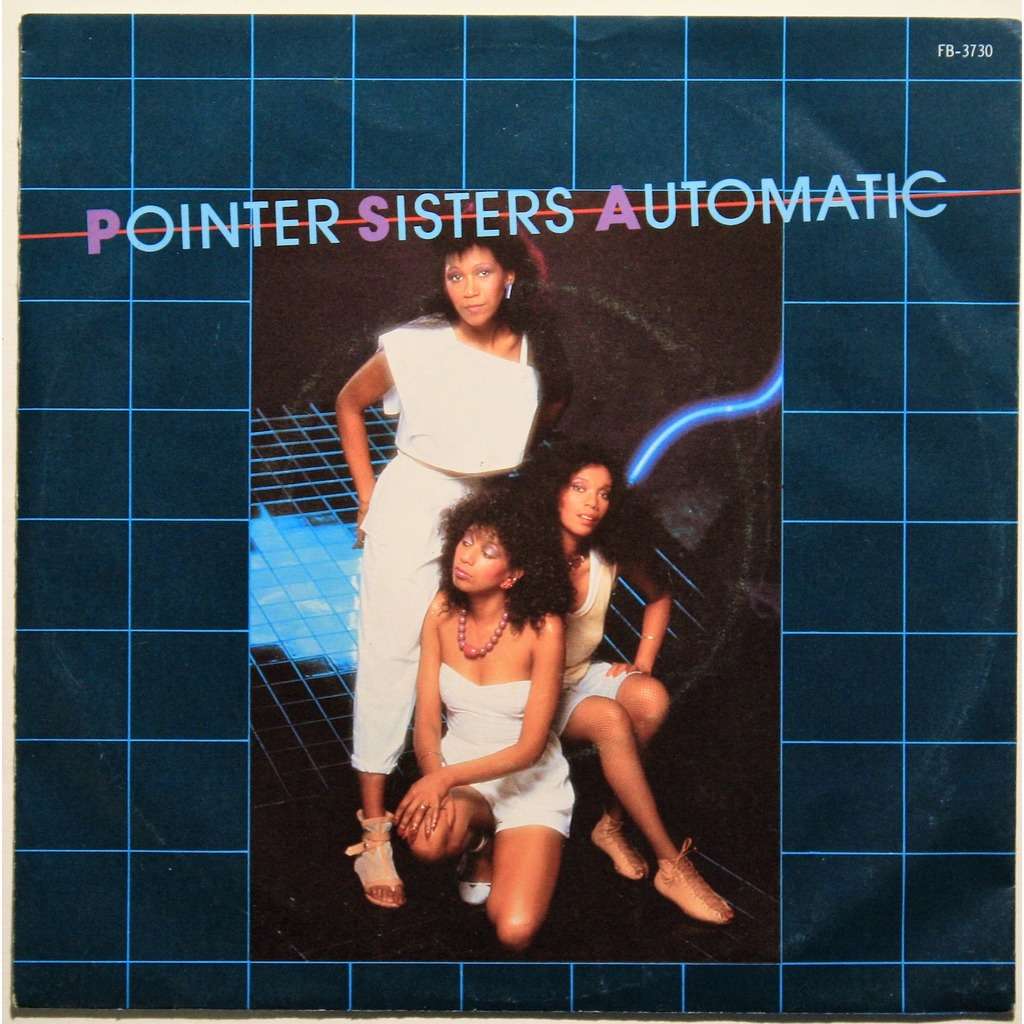 If there’s one thing to be said about Jheri Curl Music, it’s that–much like its namesake hairstyle–it’s remarkably gender-neutral: Many of the genre’s greatest tracks were sung by women. That’s why every Jheri Curl June, we designate one week as “Ladies’ Week” to celebrate the contributions of woman artists to our most beloved style. And boy, oh boy, are we kicking off the latest installment right with this 1983 number by the Pointer Sisters.

Formed as a duo by June and Bonnie Pointer in 1969, the Pointer Sisters eventually grew to a quartet and scored a number of hits in the 1970s–including their 1974 country crossover “Fairytale,” which earned them the distinction of becoming the first Black musical group to perform at the Grand Ole Opry. By the end of the decade, the group was on the brink of dissolution, with Bonnie departing for a solo career while June opted to take a break from music. Ultimately, however, the other two sisters (Ruth and Anita) coaxed June back to continue as a trio with producer Richard Perry, and they began releasing more pop- and rock-oriented material, beginning with 1978’s Energy.

Today’s track, “Automatic,” comes from 1983’s aptly-named Break Out: the Pointer Sister’s sixth album with Perry, by which time they had shifted from rock to straight-up electro-funk–or, as we know it in these parts, JCM. And let me tell you, it goes–especially in the extended 12″ remix, which gives plenty of room for session musicians John Van Tongeren, Mark Goldenberg, and Dennis Herring to weave their surprisingly funky spell. If this isn’t an all-time Jheri Curl slapper, I don’t know what is–plus, check the video below for some bonus, easy-to-follow choreography!

We’ll be back tomorrow with more of the finest female-fronted Jheri Curl Music. Meanwhile, Spotify and YouTube playlists are below: