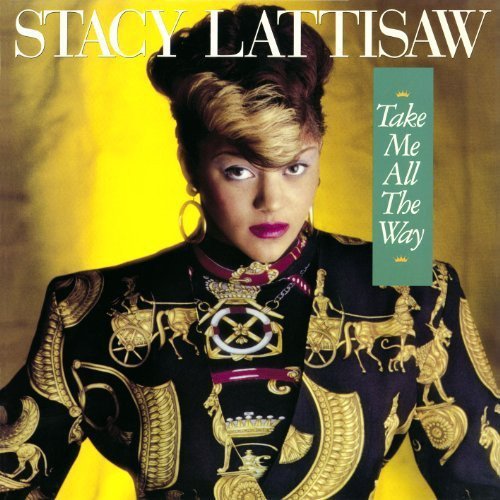 Danny Brown put me up on Stacy Lattisaw. After hearing him reference her in “Adderall Admiral” and gush about her in his Nardwuar interview (beginning at 5:45 in the video below), I made a point of checking her out and, lo and behold, she is a perfect fit for Jheri Curl June.

Lattisaw’s most commercially successful period was during her teenage years. By 1986, now only 20 years old, she had signed to Motown and released Take Me All the Way. The album was produced by Kashif and Leon Sylvers III of SOLAR Records, which definitely explains the Jheri Curl sound. “Jump Into My Life,” the second single off the album, is definitely full of late-period Jheri Curl flair with its rhythmic bass and layered synthesizers.

Fuck a bad bitch to Stacy Lattisaw and the rest of our Jheri Curl June selections on the Spotify and YouTube playlists below: