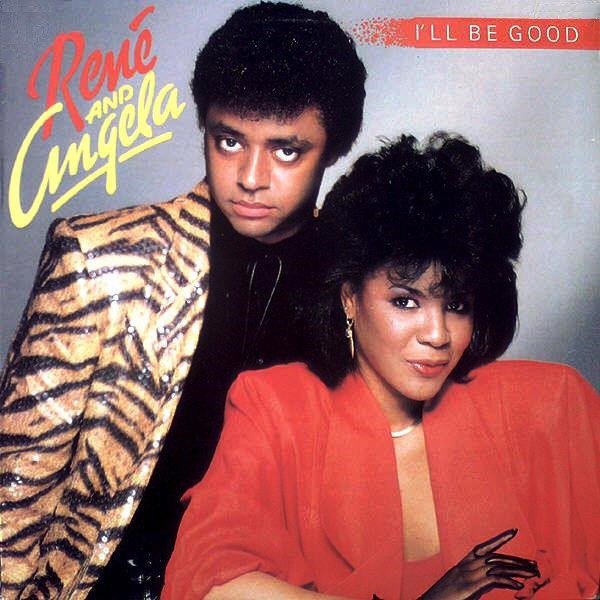 , which contained the hit single “I’ll Be Good.” Sadly, René and Angela were not good to each other, and ended their nine-year musical partnership in a mess of legal battles and physical abuse less than a year after the release of A Street Called Desire. It definitely makes “I’ll Be Good” a lot less charming when you consider that Moore allegedly broke and/or bruised Winbush’s ribs in a violent backstage altercation; the song (and that tiger-print blazer) are still hot as hell, though.

Both René and Angela would go on to have successful solo careers, with René releasing two albums as well as writing and producing for Michael Jackson. Angela would go on to produce and write for yesterday’s JCJ subject, the Isley Brothers. Ronald Isley subsequently became Angela Winbush’s manager and the pair were eventually married, but divorced in 2001–which, to be fair, is still a happier ending than the René & Angela story.

We’ll be back next week with another week dedicated to the women of jheri curl music. Until then, catch up with our Spotify and YouTube playlists after the jump.