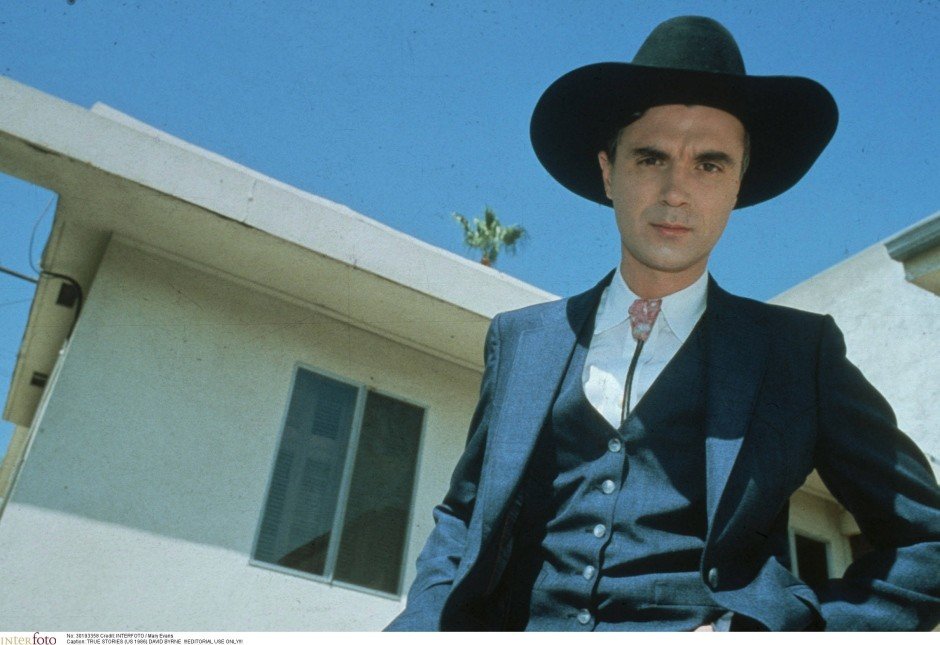 One of my favorite things about researching and writing for Jheri Curl June is the complex web of connections between the various artists within the genre. Today’s selection, Chicago‘s Jody Watley, is no exception. Naturally, as with most things jheri curl, many roads lead back to Minneapolis: Watley’s 1987 solo debut was co-produced by Prince‘s childhood friend and former bandmate–and, as of this year, JCJ vet in his own right–André Cymone. The other producer on the album? None other than David Z, the older brother of Revolution drummer Bobby, who engineered much of Prince’s work through the mid-1980s.

But Watley is far from just another footnote of the ever-sprawling Prince Dynasty; she’s a part of jheri curl history on her own strengths. She got her start in the late 1970s as a dancer on Soul Train, where legendary host Don Cornelius chose her to join his in-house vocal group Shalamar (more on them next week). And Cymone wasn’t just a producer Watley nabbed for his Minneapolis-Sound cred; the pair were romantically involved, and would later marry for several years beginning in 1989, with a son, Arie, born in 1992.

So, okay, that’s how you play Six Degrees of Jody Watley; now what about the music? “Still a Thrill,” the second single from Watley’s aforementioned debut album, wasn’t as big a hit as the first: the Grammy-nominated Dance and R&B Number 1 “Looking for a New Love.” And, to be honest, part of that is because it just isn’t as memorable a song. But it’s still an underrated track, with a quirky, flutelike synthesizer pattern that sounds like David Z had been taking notes during his recent work on Prince and the Revolution’s Parade–and some funky chicken-scratch guitar that sounds like he’d definitely been taking notes during that album’s lead single, “Kiss.”

But here we are, talking about Prince again. In a way, though, Watley’s very proximity to the diminuitive despot of Minneapolis is essential to her distinction from him. She was one of the few artists, particularly women artists, of the 1980s who successfully dabbled in Prince’s sound without ever submitting to his creative control (one of the others, Sinéad O’Connor, apparently got into a physical altercation with him when they met). Watley made “Prince-like” jheri curl music–and eventually, with her later work in the late ’80s and ’90s, transcended it–on her own terms. Indeed, like much of Watley’s material, “Still a Thrill” was co-written by the artist herself–a relative anomaly in mainstream pop music to this day. All of this stands in stark contrast with many of the other women in Prince’s orbit–one of whom we’ll talk about tomorrow, with our last post for this year’s Ladies’ Week.

Until then, check out “Still a Thrill” on our Spotify playlist. It is, indeed, still a thrill:

Corrections: Jody Watley’s and André Cymone’s son Arie was born in 1992, not 1990. Also added mention of the important fact that Watley co-wrote the song, along with much of her music to this day. Thanks to Ms. Watley for her gracious corrections.