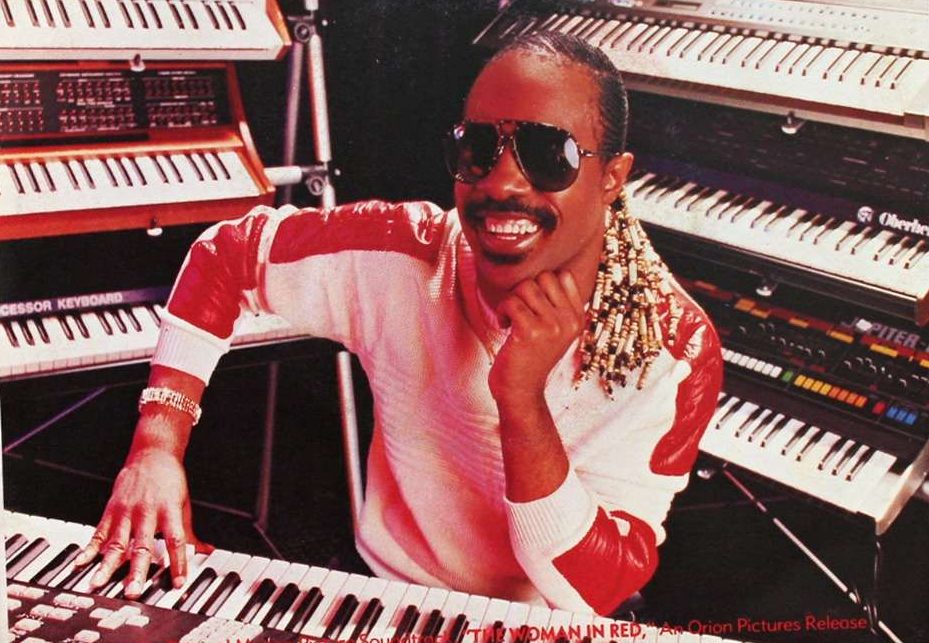 What better way to start White Boy Week here on Jheri Curl June than with the smoothest, most soulful white boy duo, Daryl Hall and John Oates? Hall and Oates began writing and recording music together in 1970, and scored their first number one hit in 1977 with “Rich Girl.” It wasn’t until the 1980s, however, that the duo reached the pinnacle of their hybrid blue-eyed soul/rock/pop/New Wave sound and hit-making potential. 1981’s “I Can’t Go for That (No Can Do)” reached number one on both the Pop and R&B charts, and was the inspiration for the bassline of jheri curl music innovator Michael Jackson‘s “Billie Jean.”

But Daryl Hall and John Oates did not become the most successful pop duo solely from their songwriting skills, singing prowess, or crossover appeal. Oh no, the 1980s were the music video era, and the inception of MTV in 1981 also had a huge hand in Hall & Oates’ appeal–which is perplexing, since their videos are literally just a collection of weird dance moves, awkward camera angles, and a whole lot of Hall and Oates jumping in front of the camera. I mean, sure, there was definitely a learning curve for everyone with early music videos–as we saw earlier this month with Patrice Rushen–but Hall & Oates are truly better heard and not seen. Some of their videos definitely should have been career enders, much like Billy Squier’s ill fated video for “Rock Me Tonite” (“Method of Modern Love,” I’m looking at you).

The video for “I Can’t Go for That” actually isn’t that bad, as far as Hall & Oates videos go–although the entire first minute is just a bunch of closeup shots of Daryl’s hands interspersed with clips of him wandering back and forth in front of the camera. The simple black background and lighting is a nice complement to the song’s steamy soul sound, though, with bonus points for John Oates’ and saxophonist Charles DeChant’s synchronized hand gestures toward the end.

Jheri Curl June White Boy Week continues tomorrow with more music from artists who could never pull off an actual jheri curl. Spotify and YouTube playlists are below!