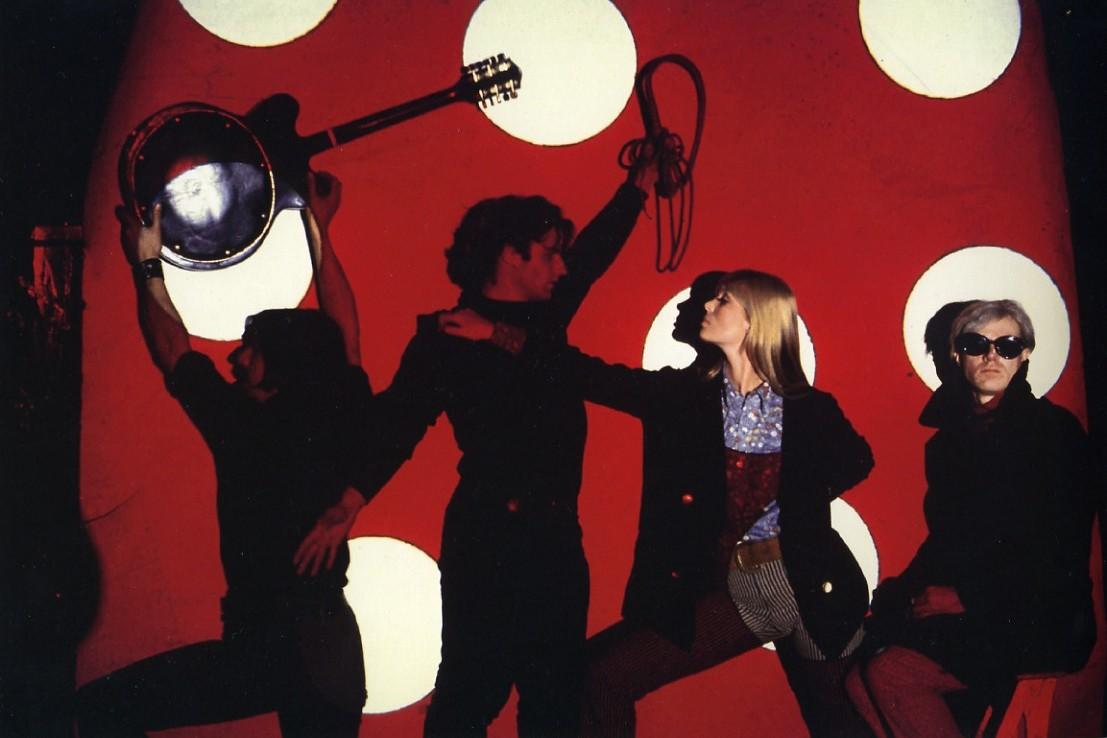 would solidify Tina Turner as a solo act and superstar. It also proved to be the debut of the fright wig that would become a signature style for Ms. Turner through the rest of the 1980s.

Tina’s cover of the short-lived New York City-based group Spider’s song “Better Be Good to Me” stayed true to the original’s basic pop/rock sound, but updated it with some slick mid-’80s Jheri-Curl flair. Now, enjoy watching Tina Turner strut around in a full leather bodysuit and have a weird hip-thrusting standoff with that guy from the Fixx: