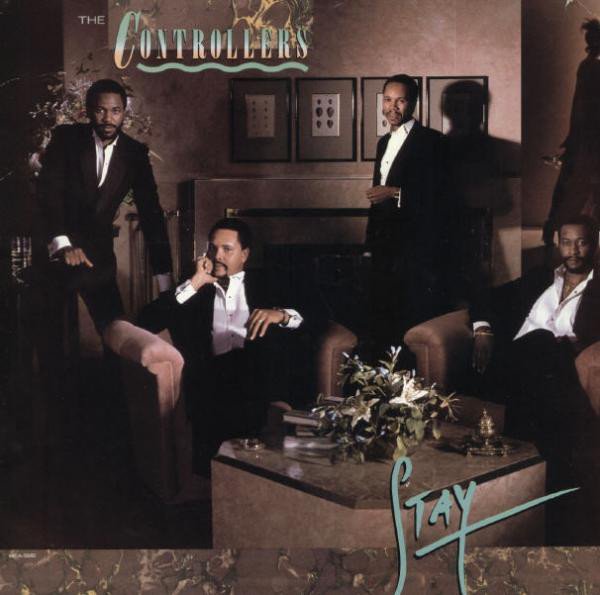 The first time I heard “Stay” by the Controllers, it was blasting from the speakers of a purple motorcycle driving down Warren Avenue on a sultry late August night in Detroit. The part I heard was about midway through, during the synth solo. My first thought was, “What the FUCK is this?!” Then I realized where it was coming from: a dude with long braids and no helmet riding a PURPLE MOTORCYCLE. Check it out in this creepy video I took of him–because he’s my hero, and also because I forgot that Snapchat has Shazam and I wanted to save the song to find later, even though I could clearly have saved myself a lot of trouble by using the feature that is literally made for finding songs.

Anyway, eventually I found it and, much like with the Whispers’ “Rock Steady,” I did NOT expect it to be by a group of dorky-looking older guys dancing in unison. But boy, I’m glad it is.

Unfortunately, “Stay” is not available on Spotify, but it is on iTunes and YouTube. Or you can drive around Detroit at 1 a.m.: you may come across the beautiful phantom on a purple motorcycle who just might be listening to it, or may even introduce you to another deep cut Jheri Curl song, before vanishing into the night.

One day left of Jheri Curl June Week 2! Spotify and YouTube playlists below.