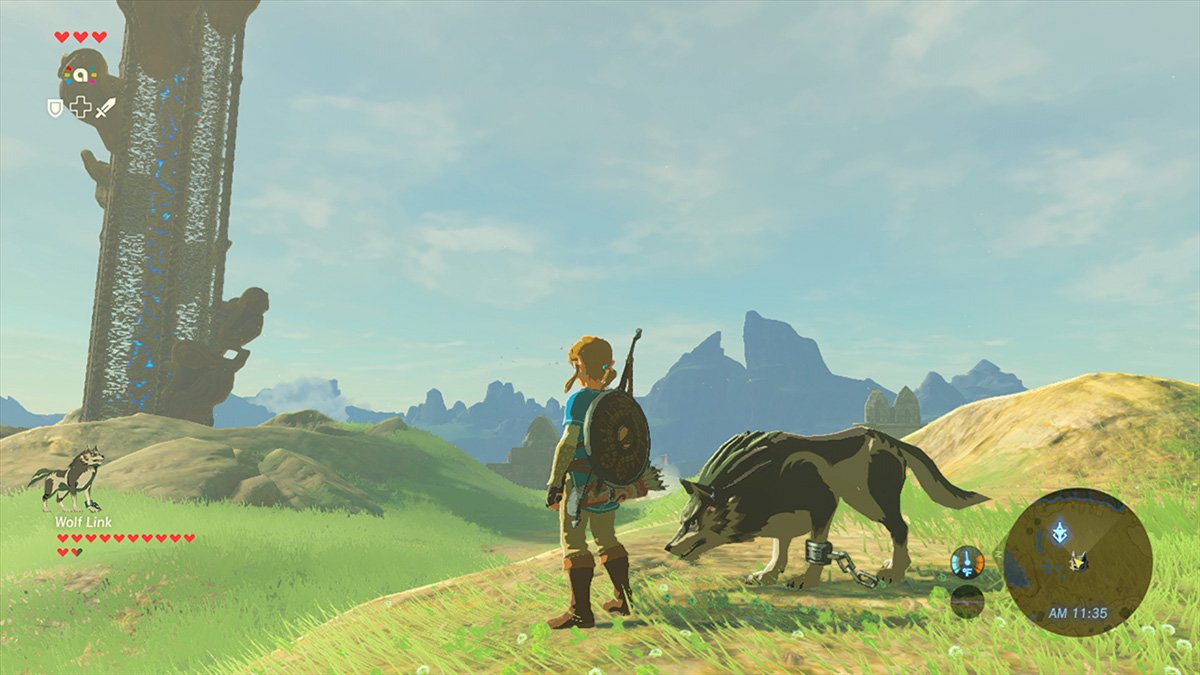 I’ll be the first to admit: when it comes to jheri curl music’s holy trinity of “Star” groups (Midnight Star, Starpoint, and Atlantic Starr, in case you had to ask), Starpoint is probably my least favorite. But now that I live in the D.C./Maryland/Virginia metro area, I feel that it’s important to give them some love–if only because the original lineup hails from the Maryland state capitol of Annapolis.

Not that geography is the only thing Starpoint have going for them. I mean, just listen to “Object of My Desire,” their sole Top 40 hit from their 1985 album Restless

: it’s an undeniable jam, pairing a vintage Jheri Curl synth line with a freestyle-influenced sequencer pattern and frontwoman Renée Diggs’ soulful lead vocals. And if that isn’t enough to convince you, then take a look at the boss jheri-curl-and-shades combo keyboardist/keytarist George Phillips is sporting in the photo above (far right). Finally, check out the music video below, and watch George’s brother Ernesto randomly mime an epileptic seizure at the beginning of his guitar solo at 3:39:

You know what? On second thought, I take it back; Starpoint might actually be my favorite “Star” group in the Jheri-Curl catalogue.

We’ll be back tomorrow with more woman-fronted jheri curl music; in the meantime, keep up with the Spotify and YouTube playlists after the jump.