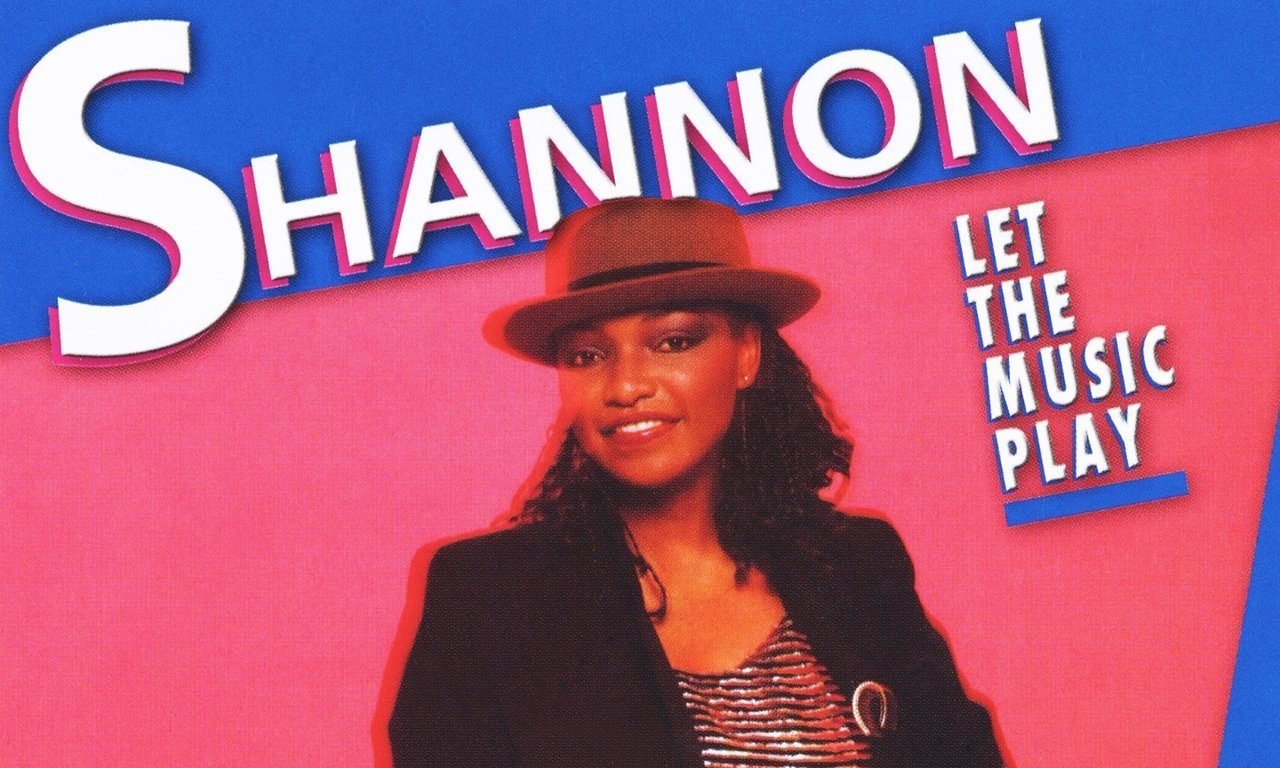 We’ve long since established that Jheri Curl Music is an amorphous genre, with many roots and branches; but even still, it isn’t every day when we get to spotlight a track that is both perfectly Jheri Curl and emblematic of a style all its own. Shannon’s “Let the Music Play,” released as a single in 1983, is just such a track. The song’s inventive mix of Latin rhythms and electronic instrumentation–“a cross between Gary Numan and Tito Puente,” as music journalist Peter Shapiro put it–sparked enough innovators to earn its own genre designation: “the Shannon Sound,” it was called at the time, though today it’s better known as freestyle.

But even if “Let the Music Play” didn’t basically invent a new subgenre, it would still have its place in the annals of Jheri Curl Music history. Sure, the heavily syncopated drum programming by lead producer and songwriter Chris Barbosa leans a little more into electronic music than orthodox JCM; but those swelling keyboards and squelching synth-bass are as wet and silky as they come. Later freestyle music may have moved toward more of a hip-hop feel; but “Let the Music Play” proved that the genre’s primordial ooze was actually Jheri curl grease all along.

We’ll be back again tomorrow with more Jheri Curl June! In the meantime, why not “Let the Music Play” on our YouTube and Spotify playlists below?