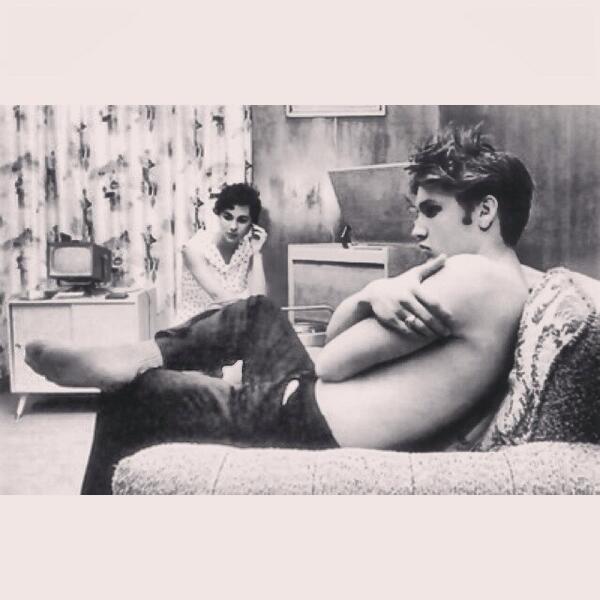 Samantha Fox began her career as a glamour model in 1983, but by the mid-’80s had made the natural transition to pop music. After the success of her debut album, 1985’s Touch Me

, Fox returned to the studio to record her self-titled sophomore album

, which further expands on her bad girl image.

Fox enlisted the help of prolific producers, R&B/freestyle group, professional swole clowns, photobombers, and Jheri Curl June alumni Full Force to write and produce “Naughty Girls (Need Love Too).” Of course, in typical Full Force fashion, the group insisted on not just writing, producing, and singing backup for the song, but also appearing in the video:

We’ll be back tomorrow for one more day of woman-fronted jheri curl music. Spotify and YouTube playlists below: