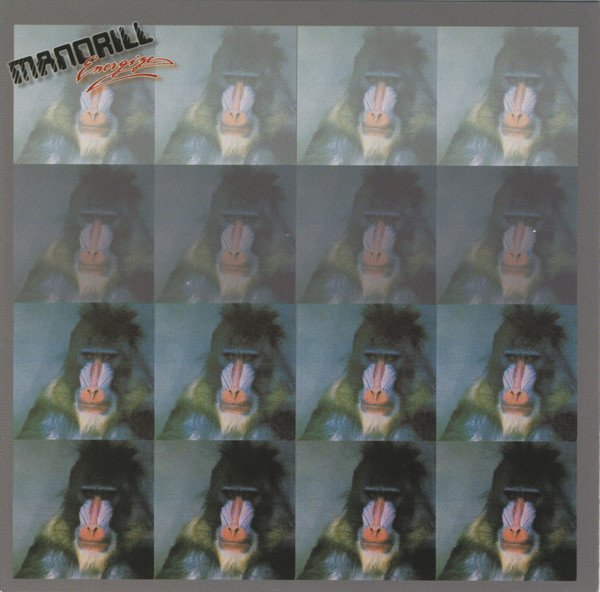 We begin our fifth year of Jheri Curl June with Mandrill: a group from Brooklyn, New York that had existed for over a decade before embracing the slick, seductive sound of Jheri Curl Music. Like Jheri Curl June veterans Kool & The Gang, Mandrill began as a large funk outfit with latin and jazz influences. By 1981’s Energize, however, they had discarded the jam-heavy grooves for the tight, synthetic sound of Jheri Curl funk. It would also be their last album recorded before they disbanded in 1982.

“Get It While it’s Hot” is an example of how early Jheri Curl Music often offered up exceptions to the rules; in this case, Mandrill maintained their live horn section instead of using a synthesizer to provide “synthetic” horns. Yet most of the characteristics are here, including a low melodic bass line and soaring synths. It’s early JCM for sure, but Jheri nonetheless.

The album cover above is further indicative of the changes in funk and R&B music for the ’80s. The band’s mascot, a mandrill like the group’s namesake, stares out from a chrome window. The album title and band name are displayed in what can only be described as the most ’80s font ever, which was at one time futuristic. Similar to the Tron font, another relic of the early 1980s, it’s a visual representation of the slick, shiny, mechanical frontier that funk and R&B music would inhabit for the next decade and beyond.

As usual, we’ll be posting every weekday this month with more vintage Jheri Curl joints, and adding to our Spotify and YouTube playlists on the way. If you missed last week’s podcast introducing the whole Jheri Curl June phenomenon, check it out now! You can also hear our 10 essential Jheri Curl tracks on this Spotify playlist. See you tomorrow!