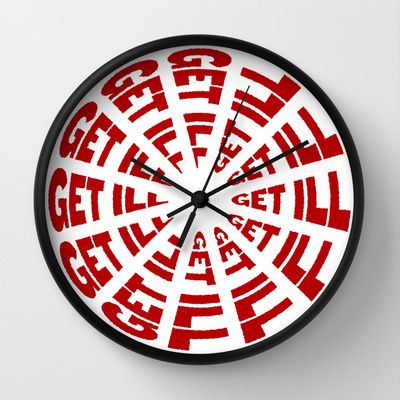 As we’ve mentioned in past Jheri Curl Junes, by the end of the 1980s jheri curl music had been overshadowed by fresher genres like hip-hop and New Jack Swing. Loose Ends’ 1988 hit “Watching You” is a perfect example: it’s still very much a Jheri Curl song, but the beat knocks harder and the production is less slick, favoring horns over synthesizers.

Indeed, the rise and fall of jheri curl music corresponds exactly with Loose Ends’ timeline. The musical trio of vocalist and guitarist Carl McIntosh, lead vocalist Jane Eugene, and keyboardist Steve Nichol formed in 1980, but by 1989 they chose to split up due to disagreements over the group’s musical direction. McIntosh did record a final album under the name “Loose Ends,” 1990’s Look How Long

, with a new lineup and an approach that delved further into the emerging hip-hop sounds of the ’90s; even this group ultimately disbanded, however.

So with that, we’ve once again reached the tragic, yet inevitable decline of the Jheri Curl Era. But the late ’80s weren’t all bad: check back tomorrow for our long-overdue post on one of the cornerstones of Jheri Curl Cinema, John Landis‘ 1988 Coming to America. And as always, check out our ever-growing Spotify and YouTube playlists after the jump.