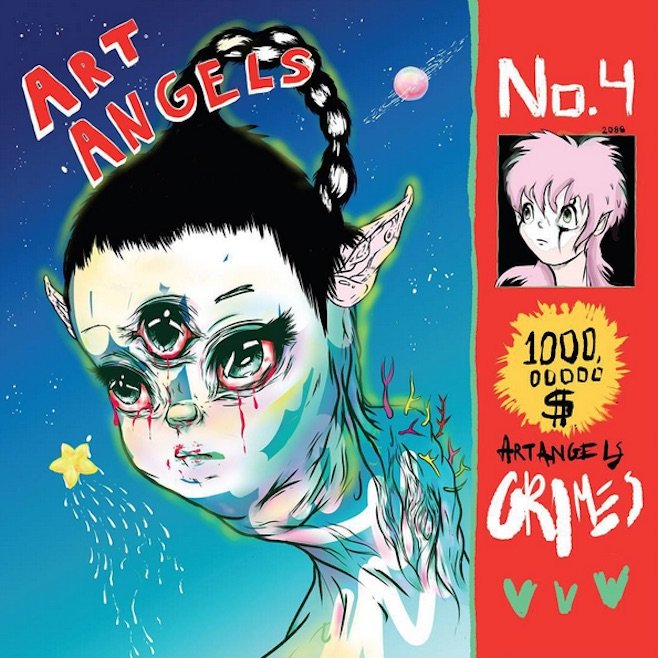 , which included the single “Turn the Music Up.” There was even a music video expanding on the theme of the album artwork: members of Lakeside as 1920s Chicago gangsters, complete with tommy guns, in a speakeasy/disco that looks more like someone’s cool dad’s wood panel basement than either of those establishments.

Regardless of where this party is supposed to be taking place, however, it’s definitely a party I would want to attend. We’ve got bathtub moonshine, people busting out of cakes, and even the cop who came over (probably due to a noise complaint) is seduced by the atmosphere. Although I wish that the members of Lakeside would quit recklessly waving those guns around. Guys, please. You’re gonna hurt somebody.