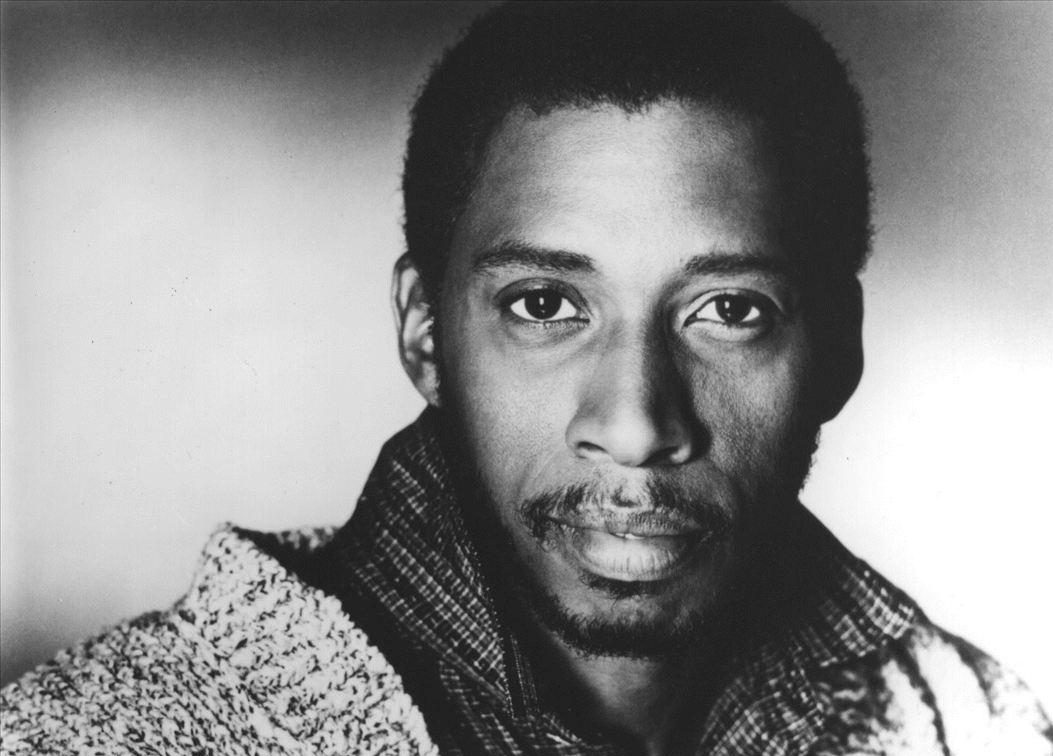 Somehow, despite his over-decade-long tenure as lead singer for the proto-JCM group L.T.D., we still haven’t gotten around to covering Jeffrey Osborne for Jheri Curl June. But as we say goodbye to our fifth annual celebration of all things Jheri Curl, it feels right to end on the title track from Osborne’s 1988 solo album One Love – One Dream. After all, it’s our one love for Jheri Curl Music that brings us together every year, and our one dream for the wet, silky R&B music of the 1980s to get the recognition it deserves.

But most importantly, “One Love – One Dream” just sounds like it could be the song rolling over the credits of Jheri Curl Music: The Movie. The dry rhythm guitar and softly tinkling synthesizers sound instantly nostalgic in an R&B market dominated by the emerging New Jack Swing; it’s the song you listen to the night you take your jheri curl for one last spin, before trimming it into a hi-top fade. But as Osborne sings, in that sonorous voice that launched a thousand barbecues, “We’ve been together for a long time, baby / And our feelings have never died / Don’t think that anyone could break us up / Because you really mean the world to me / There’s no deeper emotion / I only want you and I’m filled with devotion.” He may not have been singing those lines to a jheri curl (okay, he definitely wasn’t)–but he totally could have been, and that’s the important thing.

And with that, Jheri Curl June 2K18 comes to a close. We hope you’ve enjoyed this year’s festivities. We’ll be back, sooner than you might expect, with an exciting new installment of our Dystopian Book Club podcast series. In the meantime, why not give the Spotify and YouTube playlists below one last spin for the last weekend of (Jheri Curl) June?