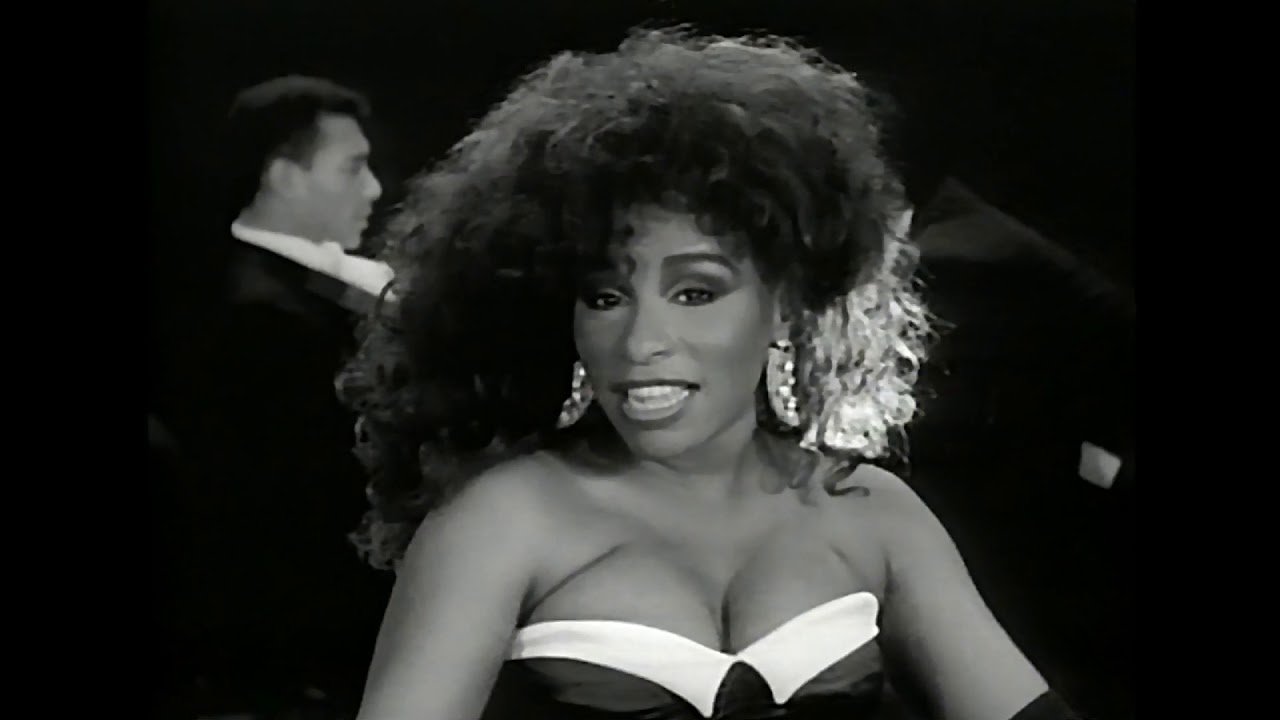 We’re breaking Jheri Curl June protocol in a few ways today: first, because Callie and I were both out of town on a family vacation last Thursday and Friday, we’ve extended Ladies’ Week into the first few days of this week. And second, rather than following up Callie’s 1985 Aretha pick with something later, I’m going a year back in time. My original plan had been to pick something from Destiny, Chaka Khan’s 1986 followup to her smash 1984 album I Feel for You. But, frankly, there isn’t anything on Destiny that slaps anywhere near as hard as I Feel for You’s opening track, “This is My Night”; and our priority for Jheri Curl June has always been to slap first, follow the rules later.

But if any sticklers out there have doubts, allow me to enumerate the reasons why “This is My Night” deserves the spotlight today. First and foremost, there’s Exhibit A: the shimmering keyboards and freestyle-inspired drum programming by songwriters David Frank and Mic Murphy of JCJ vets the System. And if that isn’t enough, there’s Exhibit B: the above music video, an homage to 1930s backstage comedies featuring Chaka, in all her bewigged-and-décolletaged glory, acting opposite everyone’s favorite bald ’80s character actor, Wallace Shawn. I rest my case.

We’re now back on our regular schedule, so we’ll see you again tomorrow for a few more days of Jheri Curl June. Meanwhile, playlists are below!