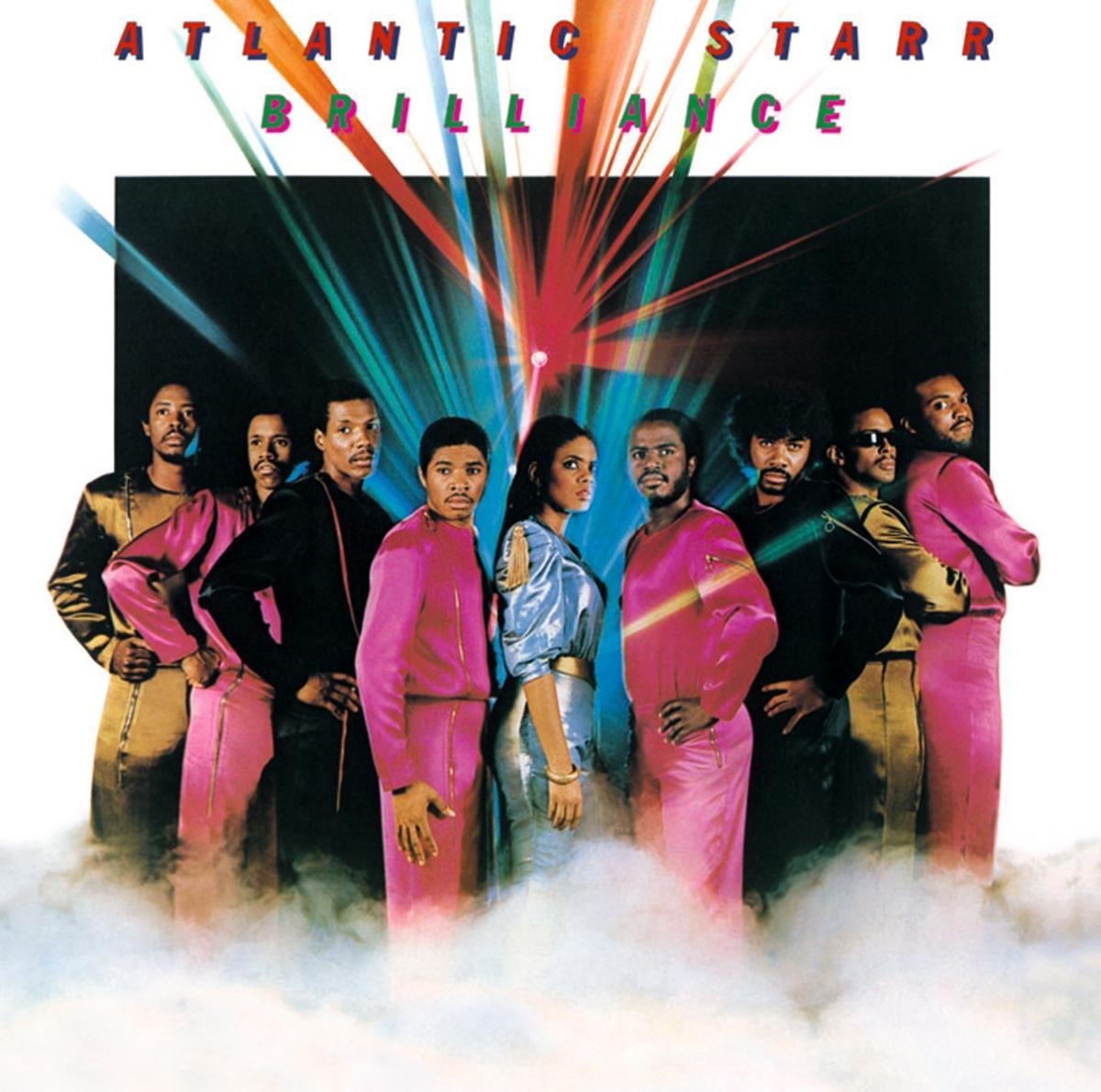 In the first six years of Jheri Curl June, we’ve had occasion to cover two of what I like to call the “Three Stars” of Jheri Curl Music: Midnight Star and Starpoint. So, now that we’re on year seven, I think it’s past time that we gave Star #3, a.k.a. Atlantic Starr, their due.

I’ll admit, there’s a reason why it took us so long. Atlantic Starr is my least favorite of the “Three Stars” by some margin; their music, particularly during the peak of their late-’80s crossover success, tended to be softer and more ballad-heavy, verging on adult-contemporary, compared to their similarly-named peers. And yet, as any true Jheri curl connoisseur knows, there’s a time and a place for soft (and wet!). And “Love Me Down” (not to be confused with Ready for the World‘s previously-featured “Love You Down“), from the group’s 1982 album Brilliance, is the perfect companion for those moments when you just want to let your hair down–as much as a Jheri curl will allow, anyway–and unwind. The groove is smooth but still funky, with Sharon Bryant’s sultry vocals mellowing Wayne Lewis’ bass-synth and David Lewis’ rhythm guitar like ice in a glass of cognac. So, Atlantic Starr, welcome to the party; we’re sorry it took us so long to let you in, but it’s a whole lot more chill now that you’re here.

We’ll be back tomorrow–in the meantime, as always, check out the Spotify and YouTube playlists below!