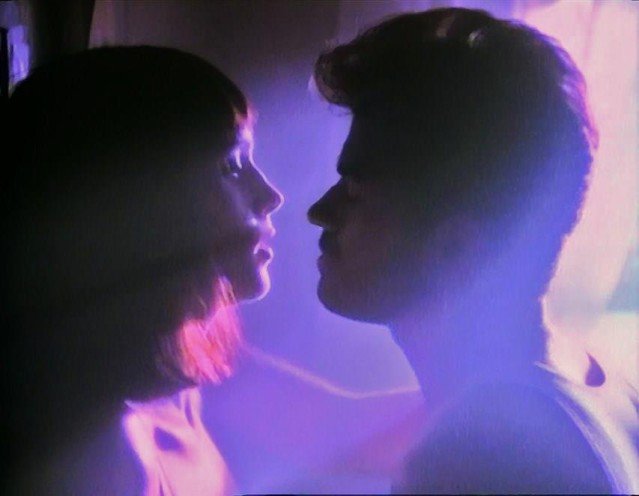 Today we give a shout-out to Flint, Michigan‘s own sultry jheri-ballad kings, Ready for the World. They were discovered by the WJLB Detroit radio personality The Electrifying Mojo in 1982, and gained underground notoriety in both Flint and Detroit for “Tonight,” the song that would eventually become the lead single for their 1985 self-titled debut. “Love You Down,” like “Tonight,” is another sexy opening track, this time for their 1986 sophomore album, the confusingly-titled Long Time Coming.

The video for “Love You Down” is shot entirely in sepia, which as everyone knows was the universally recognized shade of sexiness for music videos in the ’80s and early ’90s. Singer Melvin Riley’s jheri curl emerges from the ominous darkness, his curls highlighted by the dark, as he lisps his way through a slow, sensual jam in which he seduces an older woman.

After their second album, Ready for the World had lost the magic and disbanded after two more releases, only to be reunited in the early 2000s with some seriously unmemorable, poor man’s R. Kelly-sounding R&B. But as a Michigan original and true proponents of the Minneapolis sound (no, that wasn’t a typo), Ready for the World will forever hold a place in jheri curl history.

Remember to read past the jump for the updated Spotify playlist!