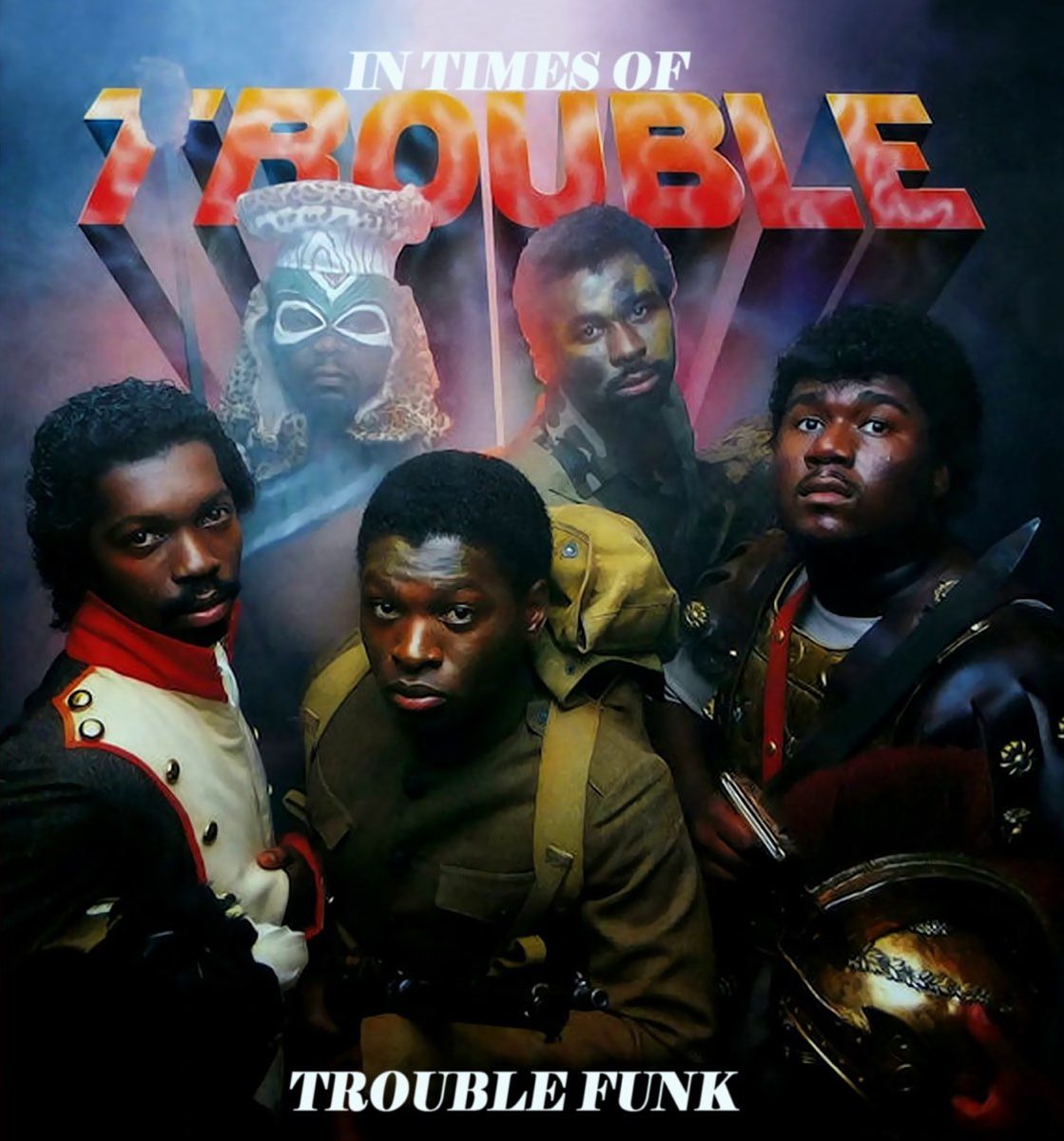 Last month, I bought a house in Columbia, Maryland–putting me, for the first time since I moved to the “DMV” region in 2014, closer to Baltimore than Washington, DC. So, now that I’m a safe distance from the erstwhile Chocolate City, I have a confession to make: I don’t particularly care for go-go, DC’s main musical export and a cornerstone of its cultural identity. Don’t get me wrong; I appreciate its rich heritage, its importance to the District’s Black community, and its proven ability to annoy gentrifiers when played at extreme volumes outside the Metro PCS store in Shaw. But, well, I have to agree with my Baltimore-born girlfriend and say that a lot of go-go kind of just sounds to me like somebody banging pots and pans and hoarsely yelling along to the radio. I’m not saying that it’s bad; just that–like Mambo sauce, another favorite of DC locals–it’s an acquired taste, and I never acquired it.

I say all this, partly to get it off my chest after almost seven years of DC-adjacency, but also to acknowledge that Trouble Funk is different–specifically, their 1983 album In Times of Trouble, which blends go-go with nascent hip-hop and, yes, more than a little bit of Jheri-curled funk. Lead singer Tony Fisher may still be yelling hoarsely on a track like “Good Times”–and somebody, somewhere, definitely still sounds like they’re banging on pots and pans–but these go-go stand-bys are seasoned with liberal dashes of razor-sharp funk guitar and slippery, squealing synths courtesy of James Avery and the late Robert “Syke Dyke” Reed. I doubt I’ll ever be a true go-go convert, especially now that I’m inching further and further away from DC; but between this and E.U.‘s “Da Butt,” I’d say there’s hope for me yet.

We’ll be back tomorrow with more classic Jheri Curl cuts. In the meantime, grab some pots and pans and hoarsely yell along with the playlists below: