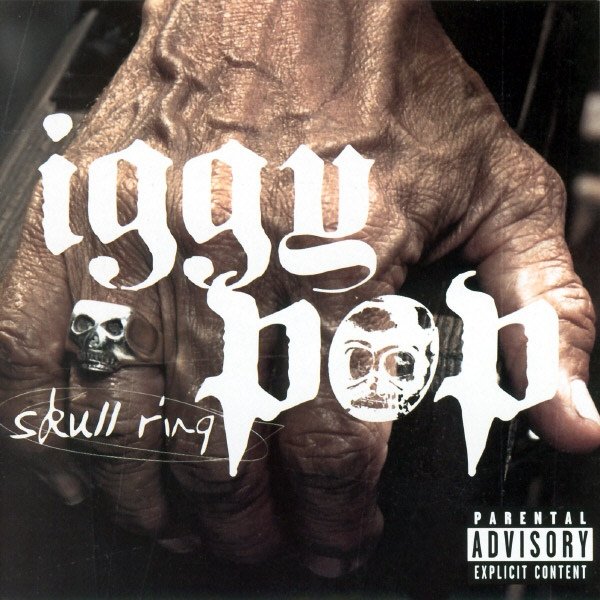 with a retrospective of the short-lived franchise it spawned, shedding light on the first two films as well as their less well-remembered sequels, 1994’s House Party 3: House Party with a Vengeance and 2001’s House Party 4: The Last Party. This year, I’m proud to say we were able to dig even deeper into the history of the series, by unveiling the long-lost Japan-only video game it inspired: スーパーハウスパーティ RPG (Super House Party RPG) for Nintendo’s Super Famicom.

Now I already know what some of you out there are thinking: “I’m a hardcore fan of both retro Japanese RPGs and the filmography of 1990s comedic hip-pop duo Kid ‘n Play. Why haven’t I heard of this before?” Okay, so maybe none of you are actually thinking that. But the answer, in any case, is simple: because Super House Party RPG was never actually released–nor finished, for that matter. The product of an unusual Japan-only licensing agreement between New Line Cinema and upstart developer Nihon Cybersoft (日本サイバーソフト), it was reportedly almost in a state of completion before Cybersoft folded under mysterious circumstances in 1993; it even had mockup cover art (see below), which inexplicably used a promotional image of Kid ‘n Play from their 1992 film Class Act

rather than any of the House Party movies. Aside from that artwork and a low-quality shot of the title screen, the only surviving evidence of Super House Party RPG’s existence–at least to our knowledge–are a scant handful of preview blurbs in Japanese games magazine Famitsu and a smattering of anonymous developer interviews, none of which were ever translated into English. This article thus represents the authoritative English-language source on this lost artifact of House Party history.

From what we can gather, Super House Party RPG took a liberal approach to its source material typical of the era in which it was developed. The game, which was scheduled to release almost two years after the second House Party (though, it must be said, around the same time as the sequel’s debut on Japanese home video), mixed the plots of the first two films to a borderline incoherent degree, with plenty of added inventions all its own. Party members included not only the obvious Kid and Play, but also love interests Sidney and Sharane, friends Bilal and Jamal, and even Hairy, the mohawked, van-driving dog from the short-lived Kid ‘n Play cartoon series (a baffling inclusion which, you might recall, was later coincidentally reprised by the makers of House Party 3). With this motley crew in tow, the player would fight boss battles against popular series figures like Robin Harris as Kid’s onscreen father “Pop”; the snappily-dressed character, played by Daryl “Chill” Mitchell, best known for bumping into Bilal’s turntable while dancing; a record-spinning George Clinton; a nude, gun-toting Randy Harris; and of course, the three main siblings from R&B group Full Force, who the player characters would encounter in multiple forms–including, in quite possibly the game’s weirdest concession to Japanese RPG conventions, one in which they melded together to create a kind of mutant, three-headed demigod.

Indeed, Super House Party RPG seems to have attempted to strike an odd, but lovable balance between fidelity (of a fashion) to its source material and rote post-Final Fantasy JRPG mechanics. Random battles occurred against “enemies” from the generic (unusually aggressive animals) to the downright bizarre (inexplicably sentient 12″ singles and pitchers of sugary Kool-Aid). In one interesting stroke of invention, the party members’ weapons, actions, and equipment were all apropos of their respective characters from the films. Kid, Play, and Jamal all used microphones to attack, presumably damaging their enemies with weaponized rhymes; Bilal was equipped with a deck of turntables and vinyl platters that did varying amounts of damage based on their genre; Sidney and Sharane, as healer types, used dance moves to weaken the enemy and bolster the party’s stats. Even Christopher “Kid” Reid’s trademark high-top fade appeared in the game as a helmet. Possibly the most innovative element of Super House Party RPG, however, was the ability for two characters to perform joint attacks–including the most powerful skill in the game, Kid and Play’s trademark “Funky Charleston” dance–a capability that predated the similar Dual and Triple Techs from Square’s Chrono Trigger

Whatever its charms, however, it’s unlikely that Super House Party RPG would have set the world on fire had it actually released; the overlap between fans of the House Party films and players of Japanese RPGs seems so ridiculously small, one can’t help but wonder why anyone in their right mind would devote any amount of resources to such a project. But I still like to imagine what might have been. Adapting the House Party series to a JRPG structure is, on one level, an idea so bonkers it could only have emerged from the height of the Japanese bubble economy; but on another level, its combination of ultra-niche appeal and retro-chic cultural references (the ’90s are so hot right now!) feels decidedly relevant to the contemporary indie game scene. Maybe, just maybe, some enterprising developer will find the alpha build of the game rumored to be floating around the dark web and brush it up for modern audiences. I know that I, for one, would love to see that happen: this weird-ass game sounds like exactly my type of hype.

Podcast: Brought to You by AnuSol

Podcast: Allow Us to Reintroduce Ourselves