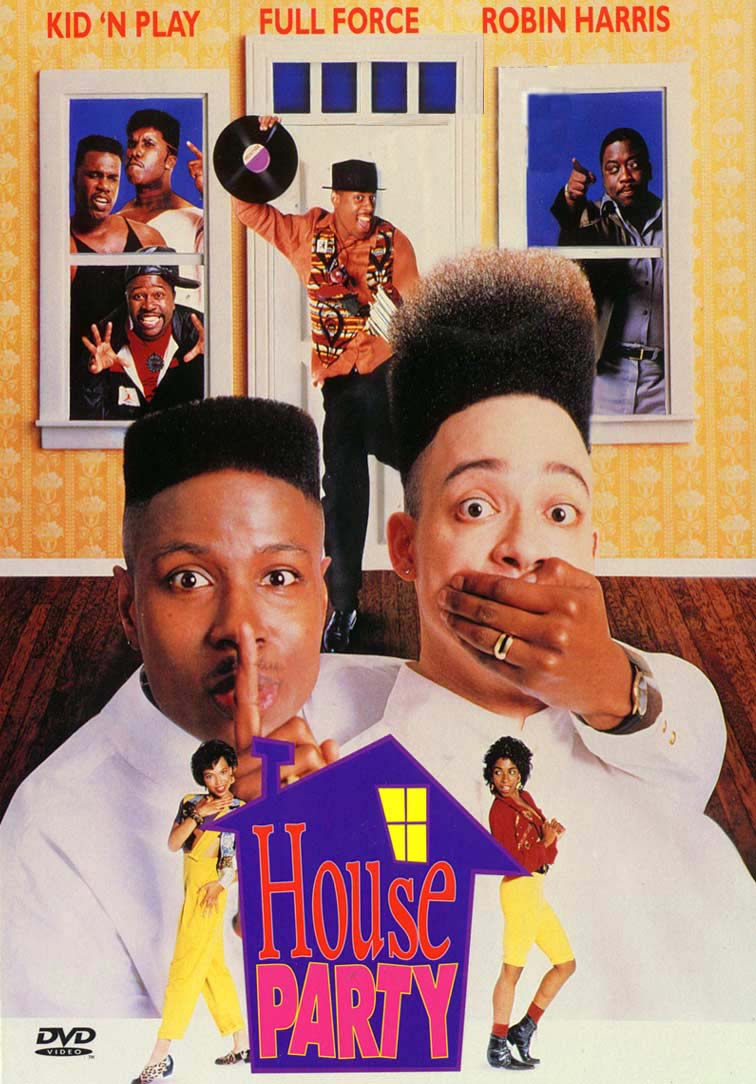 The death of Lemmy Kilmister should really not come as a shock to anyone. This was the man who claimed to have downed an entire bottle of Jack Daniel’s every day of his life since the age of 30, and was well-renowned for his use of amphetamines. Recently he’d been suffering from a ton of health problems that caused him to cancel shows. Plus, the man was 70 years old! A weaker individual wouldn’t even make it to 40 living the way that Lemmy lived.

Yet somehow, news of his death just four days after his 70th birthday still came as a complete surprise to me. Lemmy seemed so indestructible, so immune to human weaknesses, that I just assumed he would pull through. Hell, just a few weeks ago, I read an interview with him in which he said that he’s tired of people asking if he’s going to die: “I’m alright. I’m going out there and doing my best. I have good days and bad days, but mostly I’ve been doing alright,” he assured us. But even the strongest motherfuckers have to succumb to something, and Lemmy was only human, after all.

I got into Motörhead in my “heavy metal phase” that I went through in high school and I have loved them ever since. For a while I was obsessed, though, even naming my kitten after Lemmy himself. They are still my favorite heavy metal group by a long shot, helped along mostly by Lemmy’s prominent bass and inimitably raspy vocals. So here, in his memory, are some of my favorite cuts from Lemmy’s career:

1. “Killed by Death”
(from No Remorse

What can you even say about this song? It’s fucking amazing, and the best introduction to Motörhead that you could ask for other than “Ace of Spades” (which is not on this list, because frankly I’m sick of it). “Killed by Death” covers all the bases: killer opening and guitar riff, obsession with death, Lemmy’s weird reptile fetish (“If you squeeze my lizard / I’ll put my snake on you / I’m a romantic adventure / And a reptile too!”). Plus the music video (see above) is nothing short of genius. Just over four minutes of Lemmy riding around on a motorcycle getting straddled by that chick in the zebra leggings. Then he gets shot. Then he gets put in the electric chair. Then at his funeral he bursts out of his grave on a motorcycle! Damn, come to think of it, maybe this was all just foreshadowing, and he’ll pull that stunt at his real-life funeral.

2. “The Chase is Better Than the Catch”
(from Ace of Spades

Like all great love songs, “The Chase is Better Than the Catch” is equal parts creepy and arousing. I’m not saying that Lemmy is a sex symbol or anything, but something about when he growls “Silver-tongued devil / Demon lech / I know just what I’m doing / I like a little innocent bitch / You know I ain’t just screwing”–particularly in the video for the song above, where he looks directly at the camera and there’s wind blowing his hair–is weirdly sexy, even as it is also completely terrifying and just…ew, please don’t touch me. This is one of my favorite songs ever, but I won’t try to act like it doesn’t make me want to take a shower afterwards.

That fucking rhythm section. That’s all I have to say. This was the quintessential Motörhead lineup, consisting of Lemmy, Phil “Philthy Animal” Taylor (who also died recently, just this past November), and “Fast” Eddie Clark.

4. “I Got Mine”
(from Another Perfect Day

I have a soft spot for this song, because it’s an adorable and earnest love song on an album with a picture of a demon face with fangs and a septum piercing twisting into some kind of fiery cyclone. The lyric “Come on baby, stay close to me / You got me fallin’ out my tree / Be my lover, the only one / Be anything but don’t be gone” is one of the sweetest things I’ve heard this side of puberty, and to hear them from someone who has enormous warts on his face and a voice like grinding metal is so weirdly heartwarming. This is valentine material, kids.

Before Motörhead, Lemmy was a member of the heavy psychedelic proto-metal group Hawkwind. He was eventually kicked out the group for being caught with amphetamines on the Canadian border, or in Lemmy’s own words, for “taking the wrong drugs”–but not before he contributed lead vocals on their highest-charting single, “Silver Machine.”

Another really earnest, and seemingly out-of-character love song from Motörhead. Honestly, telling a woman that you’ll be her sister or her mother is straight up on some Prince shit, so to hear it coming from Lemmy is bizarre, but again, weirdly romantic and adorable. Plus the bassline is amazing.

This song has a Rolling Stones ballad feel to it, and its self-reflective lyrics are fitting for any Lemmy obituary.

Headgirl, Motörhead’s collaboration with the all-girl metal group Girlschool, produced this substantially louder and cruder cover of a Johnny Kidd & The Pirates song from 1959.

Another love song from Motörhead, proving that both Lemmy and I are hopeless romantics, so long as the romance is backed by a locomotive force of rock ‘n’ roll. I mean, this song is just a list of the greatest pickup lines ever spoken: “Gonna show you how to strut your stuff / I’m gonna make your dreams come true / Gonna show you how to change your luck / I’m really gonna do it to you / I was talking to ya hours and hours / I promised you hearts and flowers / I’ll give you supernatural powers / I’m gonna Tear Ya Down.” Like, damn Lemmy, who taught you to talk to a lady like that? Seriously, put this to a slow beat with some water-dripping sound effects and you have a bona fide panty dropper.

Last but not least, here’s a song that proves that anti-drug songs can be badass.

There can be little doubt that Lemmy would not have appreciated his death serving as an excuse for cheap sentiment, so we won’t close this post with any heavy-handed thoughts about the significance of his passing and the legacy he leaves behind. Instead, let’s remember him for what he did best: playing unbelievably heavy rock at breakneck speeds, wearing a weird mix of Nazi paraphernalia and Western wear that we somehow forgave him for because he was just that cool. Thanks for the music, Lemmy. See you in hell.