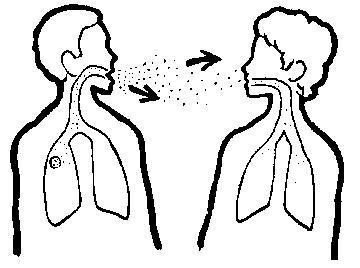 In many ways, Yarbrough & Peoples offer a much more pleasant male-female music partnership dynamic than earlier Jheri Curl June inductees René & Angela. Calvin Leon Yarbrough and Alisa Delois Peoples were childhood friends who eventually became a musical duo. After being discovered by the Gap Band and Lonnie Simmons, they recorded their best-known hit, “Don’t Stop the Music,” in 1980. They continued to record and tour as a duo until 1987, when they called it quits–to be married. That’s right: there were no bruised ribs or legal battles, and in fact Calvin and Alisa continue to write, produce, perform, and appear in musicals together. Isn’t that sweet?

One of Yarbrough & Peoples’ last singles would be “Guilty,” from the 1986 album of the same name

. The song is a smooth, funky groove, recorded as an answer to Alexander O’Neal‘s hit song “Innocent“–which, if you compare the two songs, is very evident, not only in the echoing titles but also in the very similar synth lines and melodies.

The music video is just over four minutes of pure camp, with Alisa Peoples working at a used car lot alongside two crooked used car salesmen with cigars and cowboy hats:

After she fails to dissuade a customer (Calvin Yarbrough) from buying a good car–probably because she was too mesmerized by that moustache, gap-tooth, and dimple triple threat–the shady cowboy hat salesmen come over and talk Yarbrough into buying a car that is a complete piece of shit by distracting him with cheerleaders…? Apparently titties and pom poms are enough to make this guy ignore the fact that there are visible cracks in the windshield, because he buys the car only to immediately realize his mistake when the engine doesn’t start and begins smoking. But, PLOT TWIST, Yarbrough is actually an undercover cop, and the “Guilty Bros” are arrested. Fair enough, but I still think that Yarbrough is guilty of being a moron for buying that car.

We’ll be back tomorrow with more great jheri curl music from the latter half of the ’80s. Spotify and YouTube playlists are below: