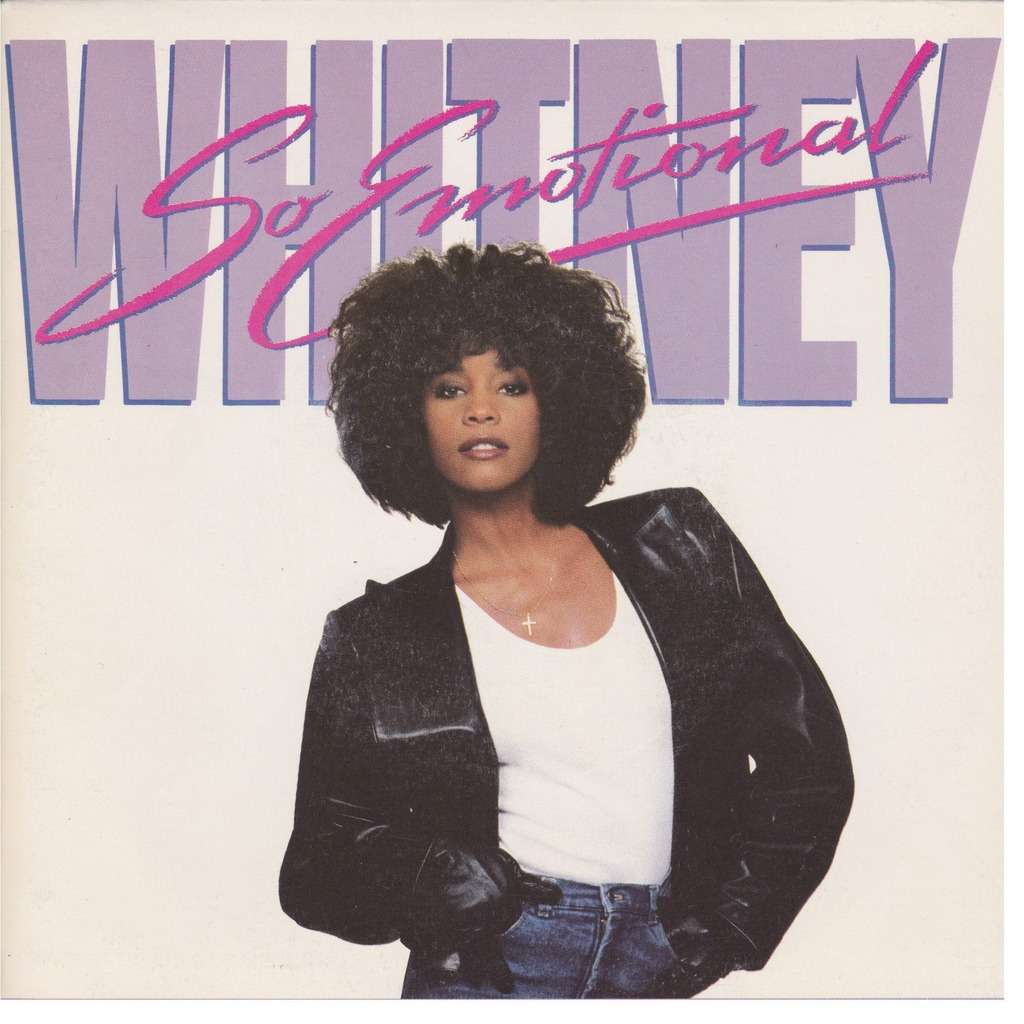 There are certain Jheri Curl songs that just hit you in the solar plexus with their energy. “So Emotional,” the third single from Whitney Houston’s 1987 sophomore album Whitney, is just such a song. As soon as the powerful synths come in, I imagine jheri curls bursting into flames like Michael Jackson’s in the Pepsi commercial. Thankfully, “So Emotional” didn’t actually cause anyone’s hair to spontaneously combust, as it was a huge hit in dance clubs in 1988, and playing it would have been a liability for club owners.

Tomorrow, we’re wrapping up Ladies’ Week with one more female-fronted JCM classic; in the meantime, as always, Spotify and YouTube playlists are below.