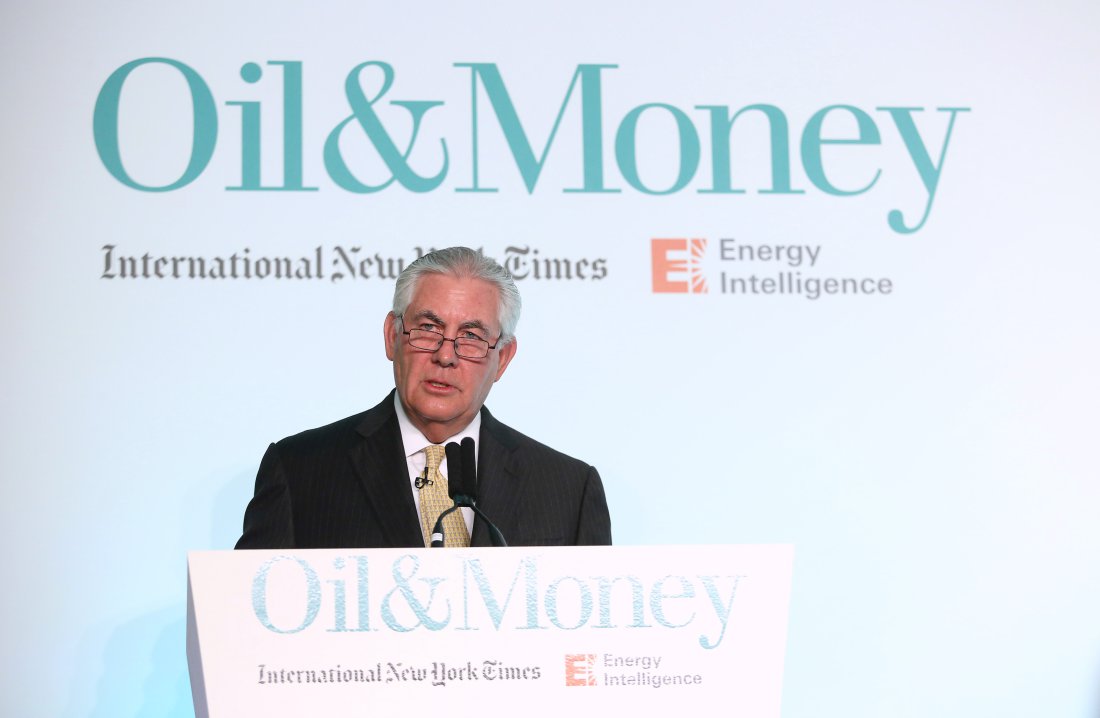 Yesterday we talked about the O.G. Bootsy Collins‘ dabble in Jheri Curl. Today we’re looking at yet another Ohio group with a decades-spanning career, the Isley Brothers.

Formed in 1954 as a gospel group, the Isley Brothers had been making hits since the ’60s, successfully adapting their sound to suit the changing musical scenes. By the ’80s, it was only natural that they would incorporate the disco, quiet storm, pop, and R&B sounds that made up jheri curl music.

The brothers’ 1983 hit “Between the Sheets” was composed as a direct response to Marvin Gaye‘s hit from the previous year, “Sexual Healing,” in what appears to have been a weird battle of one-upsmanship over who could make the best panty-dropper. And for my panties, the Isleys definitely won this one. Look, it just doesn’t get any smoother than “Between the Sheets.” You’ve got the bassline that hits you right between the legs, Ronald Isley’s breathy falsetto all up in your ear–for Chrissakes, the picture on the album cover is a closeup of peach-colored silk sheets with a red rose:

If you’re not already totally nude and having a sexual fantasy by the time the beat switches up, allow me to help with some imagery: a dude slow thrusting and dripping sweat and jheri curl juice all on the pillow, flowing down the satin sheets and coating your naked body with activator and body fluids. You’re welcome.