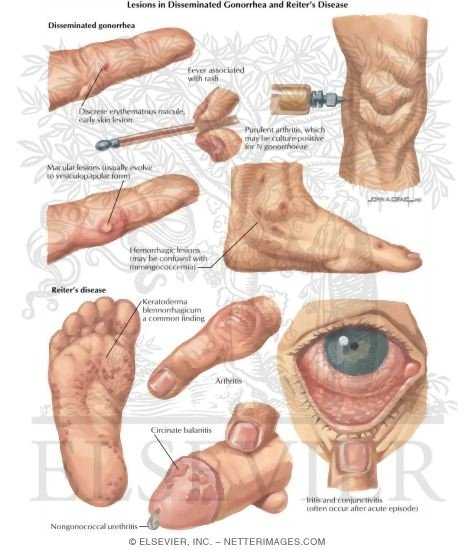 1988’s Kickin‘ was an attempted comeback for the Brothers Johnson after a four-year hiatus during which co-founders and real-life brothers George and Louis Johnson pursued solo projects. Unfortunately, the album and singles failed to make a mark on the charts, a far cry from the Brothers’ previous platinum album sales throughout the late ’70s.

Certainly, Kickin’ does not hold up to the Brothers’ earlier music, such as hits “Strawberry Letter 23,” “I’ll Be Good to You,” and “Stomp!,” yet the album retains the signature cool funkiness of the Brothers Johnson’s sound.

The album yielded only one a minor hit single: “Kick it to the Curb,” a funky, infectious album opener with a really weird video featuring a bunch of scenes of guys being rebuked by yuppie-looking white women interspersed with scenes of the Brothers jamming in ripped jeans and enormous ’80s dad glasses.

Finally, apparently sick of being pursued, the woman picks the guy up by his shirt collar with ONE HAND, hangs him on the door coat hook Home Alone–style, stuffs her panties (I think?) in his mouth, and walks out to join arms with Lightnin’ Licks and Thunder Thumbs themselves. Yeah, I don’t know. Just focus on Louis Johnson’s awesome slap bass solo, and try not to think too hard about what you just saw.

There’s only one day left of this year’s Jheri Curl June! Come back tomorrow to see how we bring it to a close.