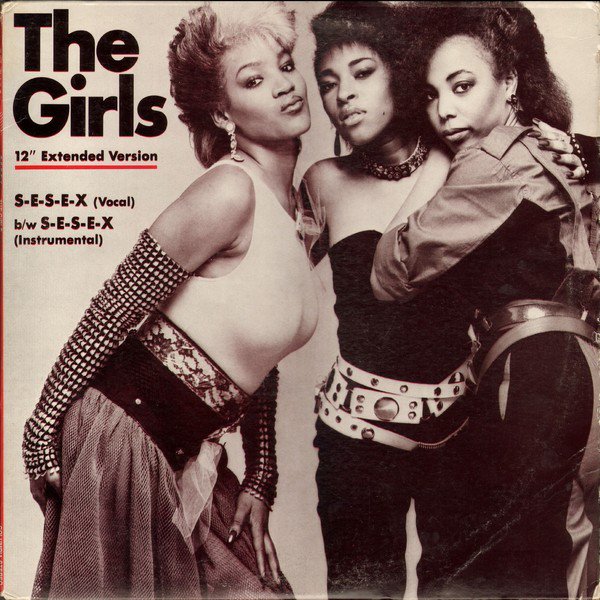 The last post of Jheri Curl June is always a bittersweet one to write. On the one hand, there’s the satisfaction of knowing we have another solid month’s worth of writing about classic 1980s R&B under our belts; but on the other, there’s the sense of emptiness that comes when we realize we have to wait another whole year before we can start the festivities again. Luckily, Scritti Politti’s ebullient 1988 single “Boom! There She Was” is here to take out some of the sting.

Scritti Politti’s leader, Green Gartside, is a man after my own heart. Like many British art students in 1977, he was inspired to form a band after catching the Sex Pistols on their legendary “Anarchy” tour; the name “Scritti Politti” was chosen as a play on the political writings (“Scritti Politici”) of Italian Marxist Antonio Gramsci, mixed with Little Richard‘s “Tutti Frutti.” So far, so cool, right? Well, in the early ’80s, Gartside went home to Caerleon, Wales, where he started listening to his sister’s R&B records; then, around the same time, he heard Black radio while visiting Florida. “[T]hat’s where I first heard ‘the funk,'” he later told The Quietus. “The System, Zapp… artists like that. There was a rapid change of influences combined with a disgust at big-I ‘Indie’ being born. It didn’t take long to say, ‘Fuck that, let’s do this instead.'” And by “this,” he of course meant this:

I know what some of you are thinking: going from hip, underground post-punk rocker to goofball blue-eyed soul singer ain’t exactly everyone’s idea of an enviable career trajectory. But speaking as a fellow overeducated white boy who rejected the “indie” aesthetic in favor of slickly-produced schlock-R&B, I understand exactly where Gartside was coming from. And besides, “Boom! There She Was” has Roger Troutman on it. Roger! Who doesn’t love Roger?

So yes, Jh3ri Curl Jun3 is over. But before we know it, boom! There June 2017 will be. I hope to see you again then. In the meantime…you know where to find the playlists.