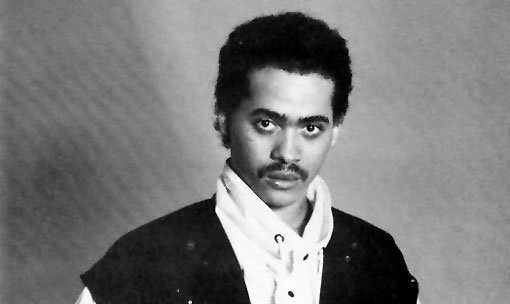 Lillo Thomas is something of a renaissance man. Besides being a former world-class sprinter (he qualified for the 1984 Olympics, but was prevented from participating due to a car accident), he is also an actor, painter, and of course, a singer. Thomas provided vocals for several Jheri Curl June veterans including Evelyn “Champagne” King and Kashif. He also worked with Paul Laurence, a Jheri Curl June inductee from earlier this month. In fact, Thomas’ “Sexy Girl”–not to be confused with the 1984 jam by the late Glenn Frey–was cowritten by Laurence.

“Sexy Girl” begins as your standard late-era Jheri Curl song with a thumping, New Jack Swing-esque beat; but the chorus, where Thomas’ vocals reach a soaring falsetto, is where the song really takes off. Unfortunately, “Sexy Girl” is not available on Spotify, and there is no official video, but I did find this vertically-oriented video of a shirtless guy Harlem Shaking to it that will just have to suffice. I think it does:

Jheri Curl June continues tomorrow! In the meantime, Spotify and YouTube playlists are below: