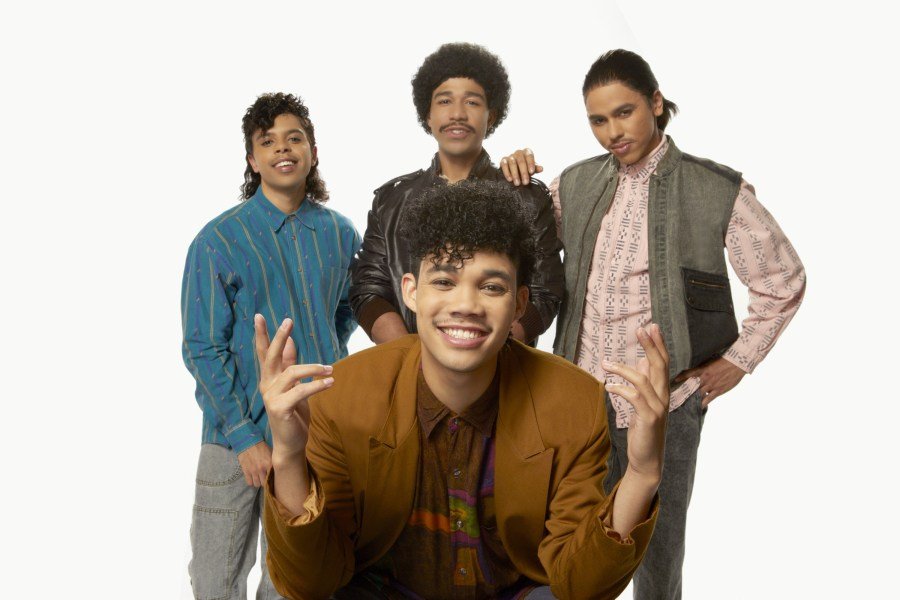 We at Dystopian Dance Party are, to put it mildly, super fucking hyped about the Bobby DeBarge biopic premiering later this month on TVOne: it’s basically the equivalent of Avengers: Endgame for fans of bad music movies, Jheri Curl Cinema, and/or Party City wigs. Since the movie is airing during the High Holy Month of Jheri Curl June, we’ll almost definitely do something around its release; in the meantime, though, here’s a song by DeBarge from their 1983 album In a Special Way.

“Be My Lady,” the album’s opening track, finds the DeBarge siblings in full-on Jacksons mode–in large part because the song’s bassline and vocal melody bear a more-than-passing resemblance to the latter group’s proto-JCM scorcher “Shake Your Body (Down to the Ground).” But the swathes of synthesizers and soaring falsetto vocals–both courtesy of lead singer and producer El DeBarge–add a layer of jheri-curl grease even thicker than Jermaine’s. We can’t wait to hear the no-doubt-unlicensed soundalike on TV One in a couple of weeks.

In the meantime, listen to this and our other picks so far on the Spotify and YouTube playlists below. See you tomorrow!