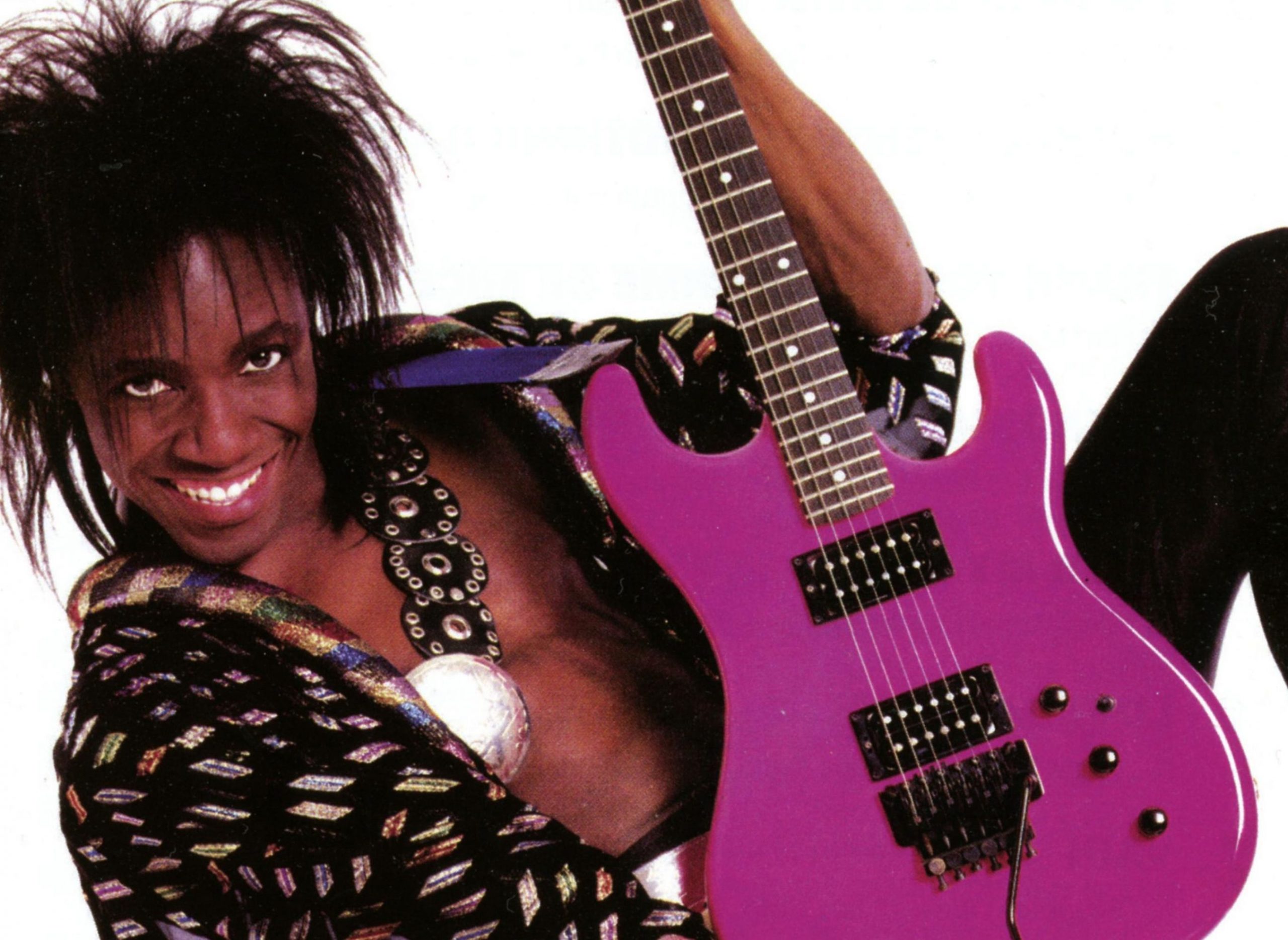 This is our fifth year of Jheri Curl June, and it continues to amaze me how little we have to search for new songs and artists to spotlight: even five years in, we still end each June with a backlog of tracks we weren’t able to cover. But, especially toward the end of the month, it doesn’t hurt to have a little help. That’s why I was grateful when a friend of the podcast, Berlin-via-DC DJ and nu-disco artist Snax, brought Charlie Singleton to my attention earlier this month.

Not to be confused with the Charles Singleton who co-wrote “Strangers in the Night,” Charlie Singleton was a guitarist and songwriter who played a major role in the band Cameo’s early-’80s shift from George Clinton-style P-Funk to Jheri Curl Music–he contributed backing vocals and guitar to our 2014 Jheri Curl June inductee “Candy,” among many other tracks. But he was also the focal point of a few of his own groups, including the delightfully-named early-’80s boogie group Stargasm and his vehicle from later in the decade, Modern Man.

The title track from Singleton’s second album with Modern Man, 1987’s “Nothing Ventured, Nothing Gained” has all the makings of a late-period JCM masterpiece: Minneapolis-style synth hits, clean funk guitar, and backing vocals by Charlie’s pals in Cameo–including a healthy helping of Larry Blackmon’s signature “oww!”

“Nothing Ventured, Nothing Gained” tragically isn’t on Spotify–fix that shit, Epic Records–but you can listen to it on the YouTube playlist below. Also, check out Snax’s new album The Shady Lights, the vinyl version of which is now available for pre-order on Pledge Music. A man of such discriminating taste deserves as much support as he can get.