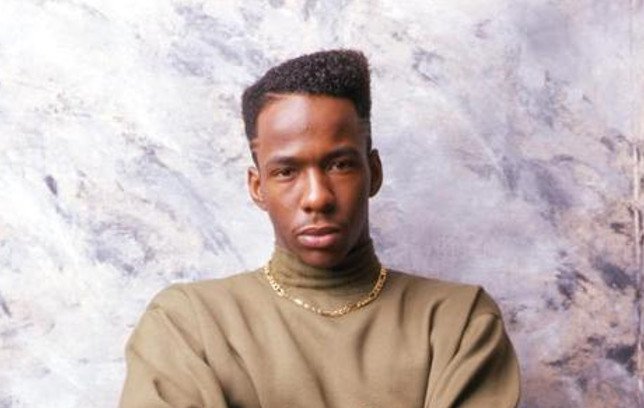 As we’ve mentioned before, by the late 1980s, the sound of mainstream R&B was developing into what would become known as New Jack Swing. We’ve been writing about this for five years now, so if you don’t get it by now, let me explain it in Pokémon terms: your starter Pokémon is Disco. With love, attention, and experience, that eventually evolves into Jheri Curl Music. New Jack Swing is its final form. The basic elements exist throughout, but the forms morph into a larger, stronger monster.

Bobby Brown’s “Don’t Be Cruel” was written and produced by Jheri Curl June inductees L.A. Reid and Babyface; and while it knocks harder than their work with the Deele, it still maintains much of the wet, silky flair of Jheri Curl Music.

We’re now only one day away from the end of this year’s Jheri Curl June. But don’t be sad: there’s still the Spotify and YouTube playlists to keep in rotation until next year. See you tomorrow!