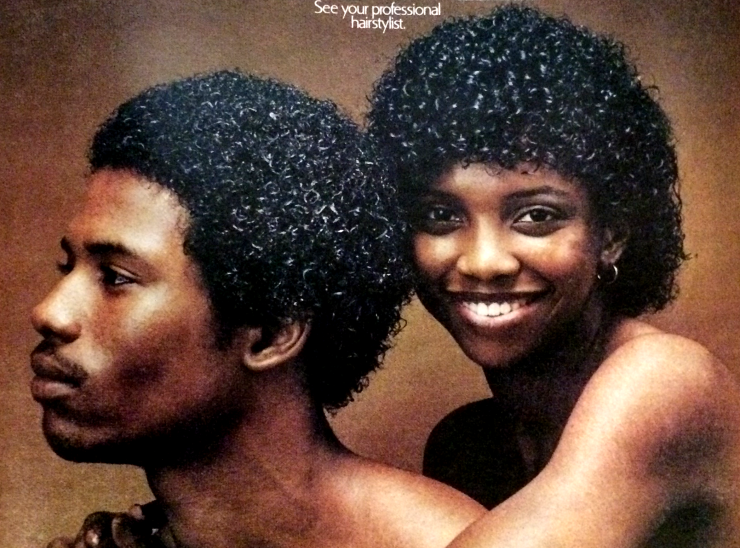 It’s a little hard to believe that we’ve reached our sixth consecutive Jheri Curl June, our annual celebration of all things wet and silky in ’80s post-disco R&B; yet here we are, kicking off Jheri Curl June 6–which, since we’re using Zapp naming conventions, we’re calling Jheri Curl June VIbe.

Our criteria for what qualifies a song for Jheri Curl June are, for us, a little like what qualifies a work of art as pornography: we know it when we see (/hear) it. Basically, if the song calls to mind a big ol’ luscious J.C., then it makes the cut. But since not everyone shares our specifically hairstyle-based form of synaesthesia, we’ve laid out some ground rules in our original introduction post from 2014, our 2016 video, and our podcast from last year. The short version is, if it sounds like it was recorded in Minneapolis in the first half of the ’80s, then it’s in the Jheri Curl Music wheelhouse.

Today’s song doesn’t come from Minneapolis at all, however, but from New York’s garage/boogie scene. “This Beat is Mine” was released in 1981 by the enigmatic Vicky “D”, a collaboration between producer Gary R. Turnier, formerly of pop-disco group Gary’s Gang, and songwriter Andre Booth, who would later emerge as a collaborator with hip-hop artists like MC Shan, Big Daddy Kane, and Lords of the Underground. Like many groups from this era, they weren’t exactly built to last: Vicky “D” released only one other single, the reggae-flavored ballad “Mystery Lover,” before disappearing in 1982.

But what they lacked in longevity, they made up for with pure jheri curl juice, which drips plentifully off every one of “This Beat is Mine”’s 358 seconds: from the mewling synth line to the rapped interlude leading into a funky bass and rhythm guitar breakdown. And if the groove didn’t make it clear enough, the lyrics are here to spell it out for you: “It’s party music, so we all can freak / And do that dance / Oh, clap your hands now to this beat.” Don’t have to tell us twice.

As always, we’ll be posting every weekday for the rest of this month with more silky-smooth classics from the jheri curl area. Watch the Spotify playlist grow: