Skip to content
dystopian holiday party from the vault music 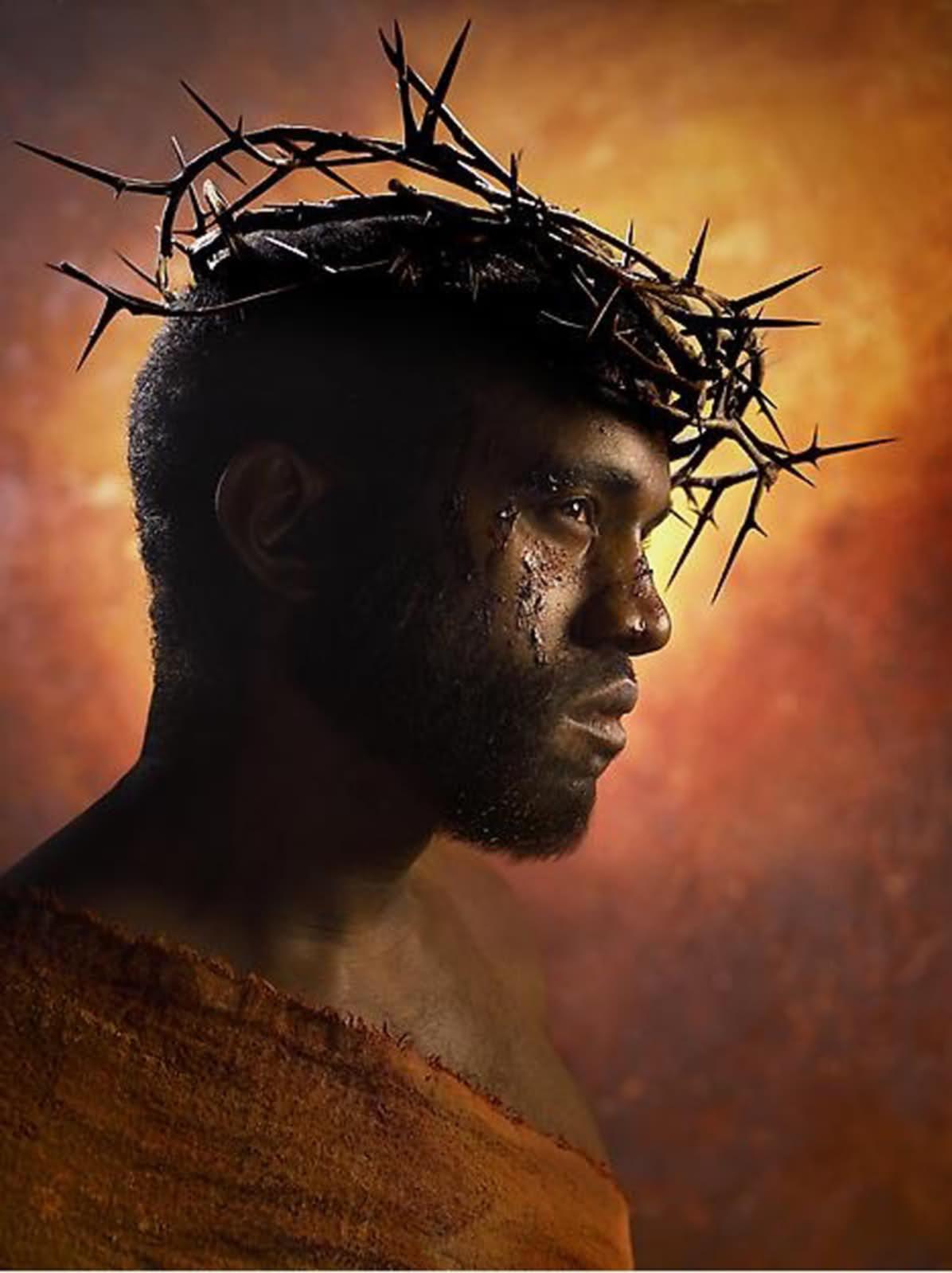 Editor’s Note: Yesterday, Callie and I posted a podcast detailing our favorite songs of 2015. This reminded me of something I wrote for another blog, 10 whole years ago; so now, as I’m never one to pass up an opportunity to either self-promote or self-shame, here are my favorite songs of 2005. If you’ve been reading Dystopian Dance Party, the first thing you’ll probably notice is that my tastes are pretty different now–I would be surprised if I ever mentioned Sufjan Stevens on this blog again, for example. And as usual, some of my, um, youthful enthusiasm from back then sort of makes me cringe now. But it’s a new year, a time for looking back as well as moving forward. Why not join me in remembering embarrassing musical interests from our early twenties, and giving thanks that we’re starting out 2016 just a little less lame?

But first, a side note: I’m doing away with “Throwback Thursday” as a way to group posts from my old blogs, because it’s restrictive and kinda dumb. From now on, archival posts will be categorized as “From the Vault,” and will be posted on any day of the week I damn well please. Here’s to a productive 2016! – Z.H.

The Sights: “Will I Be True?

I hate the Sights. I hate them because they’re barely older than I am–frontman Eddie Baranek still lives with his parents, fer Chrissakes–and yet their eponymous 2005 album is the kind of effortless blend of power pop, blues rock, mod-R&B and, yes, Detroit “garage,” that dudes 20 years our senior still dream of making. At two minutes and 19 seconds of amped-up Faces licks and nary a moment wasted, “Will I Be True?” is just one shining moment of many for the Sights in 2005…those fuckers.

Look, I’ve done so much gushing over Sufjan Stevens in the six months since the release of Illinois, even I’m beginning to doubt my sexual orientation. But the facts are there: not just another indie pop “singer-songwriter” twit, Sufjan has the voice of an angel, the ambition of a Napoleon, and the deft lyrical and melodic nuances of an experienced master craftsman. All of these skills are on ample display in “Casimir Pulaski Day”: not only the best song on Illinois, but also one of the best of the year…and probably the best short story I read in 2005, as well. The fact that he’s also just 30 years old and looks good in a cheerleader’s outfit (see above)? That, my friends, is just the icing on the cake. Sufjan, come to Poppa!

Antony and the Johnsons: “Fistful of Love”
(from I am a Bird Now

To record a breakthrough album with a bevy of guest stars and still end up with one of the most rivetingly personal records in recent memory takes a great artist indeed. Case in point: Antony has the balls to open “Fistful of Love” with a spoken-word poem by no less a personage than Lou Fucking Reed–and damned if we don’t all but ignore the old guy the moment our heroine’s unmistakable voice thrusts itself firmly into the mix. With its Southern soul flavorings and Antony’s passionate vocals, “Fistful” is a genuinely affecting song. But pay close attention to the lyrics, an unsettling mix of black humor and heartfelt confessional where fists take the place of lips and bruises are “symbols of devotion,” and the effect is just devastating. Is this a paean to sadomasochism, domestic abuse, or something else entirely? At the end of the day, it doesn’t really matter. What matters is this emotionally intense, thrilling song about love–the same, frightening kind of love that made Abe Sada strangle and castrate Kichizou Ishida. A remarkable song from a truly remarkable record.

The Dirtbombs: “Brand New Game”
(from If You Don’t Already Have a Look

A year ago, I would have dubbed “Twilight” my favorite song from Elliott Smith’s final sessions

; maybe, in a stretch, “King’s Crossing.” Thanks to Mick Collins, however, I now know just how false those first instincts were. With its frank admissions of addiction and self-loathing–as retrospectively poignant and chilling as Cobain‘s “All Apologies“–maybe “Brand New Game” just hits too close to home for Elliott’s family to let the master see the light of day. But then again, when your consolation prize is as effortless a demonstration of the Dirtbombs‘ pop chops as this, who’s complaining? I, for one, never expected one of 2005’s best tracks to slip out unannounced in the middle of a low-profile rarities comp. But I’m willing to bet that somewhere, Elliott Smith is tapping his feet.

)
Public Enemy: “Superman’s Black in the Building” (from New Whirl Odor)
Stevie Wonder: “Please Don’t Hurt My Baby” (from A Time to Love

And, just in case you aren’t convinced that early 2016 is a waaaaayyy better time to be alive than early 2006, here’s a Spotify playlist of all of my picks (except Cast King, which isn’t on Spotify):