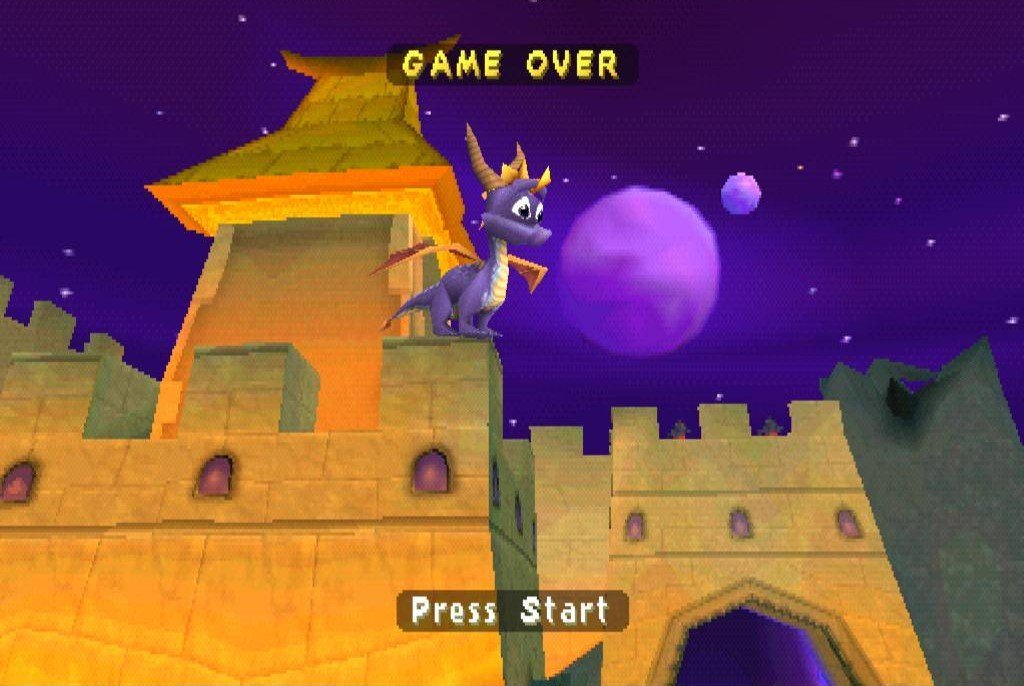 Editor’s Note: Last Sunday, rock and roll lost another hero: Mott the Hoople drummer Terence Dale “Buffin” Griffin (above, far left), who died in his sleep at the age of 67. I’m a little ashamed to say we never got around to marking the occasion: partly because I was busy last week with my real job, and partly because, quite frankly, I didn’t want Dystopian Dance Party to turn into a full-time rock obituary blog. But we love Mott the Hoople too much to let Buffin be completely overshadowed, even by Bowie–and even if, let’s face it, being overshadowed by Bowie was basically the theme of his band’s career. So here’s a review I wrote just under a decade ago of some then-recent reissues of Mott’s two greatest albums: 1972’s All the Young Dudes and 1973’s Mott. And here’s hoping that the rest of this month will bring a lot fewer rock and roll heroes to mourn. – Z.H.

Competition for the honor of “Best Glam Rock Act You’ve Never Heard” has always been stiff. Matter of fact, pretty much anybody (outside of the twin giants Bowie and Bolan) could qualify for that title; it’s an unfortunate symptom of glam’s “middle child” position, between psych and punk, that the genre itself is as forgotten as it was short-lived. But standing head and shoulders over all comers, bar none, was a little band from Hereford, England called Mott the Hoople.

Mott’s story reads like a dry run for Behind the Music–only way more interesting. They formed in 1968, were signed by ’69, and quickly began to generate buzz with a reportedly stunning live show, showcasing their blend of heavy guitar rock and frontman Ian Hunter‘s Dylanesque sneer. The band then released no fewer than three critically well-received albums between 1970 and 1972, only to be greeted again and again with indifference from the mainstream audience. Finally, after a disastrous gig in Zurich, Switzerland early in ’72, they called it quits…and that marks the beginning of their golden age. Because at that point, no less a personage than David Bowie swept in to the rescue, using his Ziggy

-era clout to resurrect Mott, produce their next record, and give them the promotional/artistic boost they’d been needing all along: namely, a hit single.

And boy, was that single a doozy. Almost thirty years after its release, “All the Young Dudes” still stuns: an epochal, anthemic moment, not just generation-defining but downright youth-defining. You can tell Mott knew it, too: from Mick Ralphs’ Ronson-esque guitar leads to the resonant church organ courtesy of Verden Allen, the track is sheer pop perfection; and Hunter delivers Bowie’s lyrics like he’d written them himself, and meant every word.

But for all its charms, “Dudes” can’t quite overshadow the album that shares its name–which says a hell of a lot about the album. Songs one and two–an inferior cover of the Velvet Underground‘s “Sweet Jane” and the leering, strutting “Momma’s Little Jewel,” respectively–hold their own, before track three kicks off one of the greatest quadruple whammies in rock’n’roll history: “Dudes,” “Sucker,” “Jerkin’ Crocus,” and the coup de grâce, “One of the Boys.” After this sequence, Dudes’ rightful place in history is reserved even without the benefit of another highlight–and it’s a good thing, too, since the album’s second side is comprised largely of undercooked relics from Mott’s pre-Bowie days.

Such a distinction is important, too, because honestly, Bowie’s stamp is all over this record. Aside from writing the biggest hit, he contributes all the hallmarks of his early-’70s production work: distinctive background vocals and sax lines, doubling of acoustic and electric guitars, and orchestral arrangements courtesy of Mick Ronson, just like on Lou Reed‘s Transformer

. The Legacy reissue’s bonus tracks contain stark evidence of Bowie’s contribution, with alternatively-titled early versions of “Momma’s Little Jewel” and closing track “Sea Diver“: the former more album-rock muscle than glam-rock sinew, and the latter stripped of its climactic “Rock’n’Roll Suicide” orchestration. But it wasn’t until 1973’s Bowieless follow-up, Mott, when the real revelation came: rather than suffering from the loss of their mentor, the boys went ahead and demonstrated just how much he owed to them.

There’s not a single element of All the Young Dudes‘ sound that is not replicated, refined, and ultimately improved upon by Mott. If anything, the sequel exudes even more glam rock sparkle than the original, building the old-time rock’n’roll of classic opener “All the Way from Memphis” into a squealing, ecstatic (and positively Ziggy-worthy) fade. Then there’s “Whizz Kidd,” which could have replaced the Dame’s lame cover of “Let’s Spend the Night Together” on Aladdin Sane

and made that record about a hundred times better.

But aside from blurring the lines between master and apprentice, Mott also represents a major leap in the band’s development as songwriters. “Honaloochie Boogie,” “The Ballad of Mott the Hoople,” “I Wish I Was Your Mother“: these aren’t just great glam songs, they’re great songs, period. Best of all, they hold together as an album better than the previous record, with zero filler amidst the gems. There might not be anything quite as anthemic as “All the Young Dudes” or “One of the Boys,” and Mott might not rock quite as hard as they did on “Sucker” or “Jerkin’ Crocus”… but this is a more consistent work overall, its whole far greater than the sum of its parts.

If Mott the Hoople’s day in the sun had been as long as such a record warranted, however, they wouldn’t have been the best glam rock act you’ve never heard. All the Young Dudes and Mott heightened their profile, yes; their fame rose until it peaked with a legendary concert at London’s Hammersmith Odeon in 1973, represented on these reissues with live renditions of “Sucker,” “Sweet Jane,” and “Drivin’ Sister” (all previously released on the 30th Anniversary Edition of Mott’s Live

, and produced by drummer Dale “Buffin” Griffin). But Mick Ralphs’ departure for Bad Company late that year proved fatal to the band, who squeezed out one more album (1974’s very good The Hoople

) and then folded. Hunter departed for a solo debut with none other than Mick Ronson–worth looking into just for the excellent “Once Bitten Twice Shy,” later covered with diminishing returns by ’80s hair-metallers Great White–while his ex-bandmates limped forward as just “Mott” for a few ill-advised records with replacement singer Nigel Benjamin. And that was that.

So when all is said and done, what is Mott the Hoople’s place in rock history? I called them the best glam rock act you’ve never heard, and it’s true; but in a sense, that would be selling them short. Like all the best glam rockers, Mott transcended the innate superficiality of their medium with substance and originality. Where Bowie had high-art posturing and Bolan had playful mysticism and rock nostalgia, Mott the Hoople had brash guitars and a rootsy, soulful heart. They wrote some of the best rock and roll songs of the early Seventies, glam or otherwise; and if that doesn’t warrant our attention, I don’t know what does. Neither of these records have been out of print or sufficiently unavailable in recent years, so maybe a full-scale Mott revival on the strength of Legacy’s reissues is too much to ask. But if this great, lost band’s move from the bargain racks can cause even a few listeners to (re)discover their merits, then Mott the Hoople’s long, strange story just might have a happy ending after all.

You can still buy All the Young Dudes

on Amazon, or stream them on Spotify below: