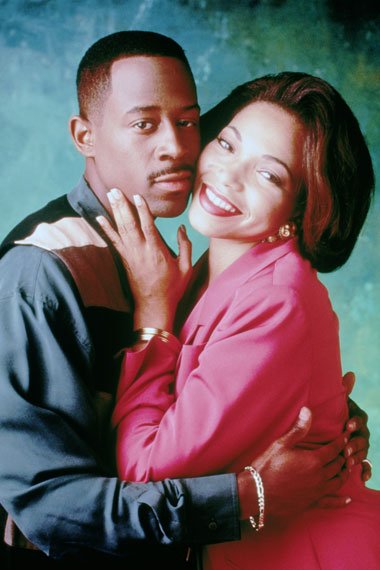 Editor’s Note: Last week, I offered up some embarrassing evidence of my musical tastes circa late 2005/early 2006. Now, I’m going to go one better and give you a glimpse at some of my most embarrassing music writing from that era. Below is a–glowing!–review of Ryan Adams & The Cardinals‘ Cold Roses, which I thought was lost forever until I stumbled upon a preserved version on the Internet Archive. Its historical significance is twofold. First, and most importantly, this was the first post I wrote for my old blog, the Modern Pea Pod, so in a way Dystopian Dance Party wouldn’t exist without it. And second, it’s still more evidence that I was an embarrassingly earnest little fuck in my early twenties, so if you think my shit sucks now, then boy howdy are you in for a treat. As far as I know, even in 2016 I still won’t be able to go back in time and punch my 2005 self in the face; posting this is the next best thing. – Z.H.

Artists are funny people, aren’t they? Take Ryan Adams. The guy spends all of 2003 seemingly intent on distracting us from the music: record label drama, bizarre one-sided feuds with Jack White–and who could forget what happened the time a smartass audience member made the mistake of calling him “Bryan?” Let’s face it, Ryan Adams the Belligerent Drunk was such a high-profile character two years ago, we the record-buying public all but lost sight of Ryan Adams the Singer/Songwriter, hidden behind the ever-expanding head of his own personal Mr. Hyde. But here’s the punchline: two years pass. Bygones are bygones. Adams drops the first in an alleged trilogy of 2005 releases and–you aren’t going to believe this–it’s an absolute stunner, a stone-cold one-two punch out of left field that will leave you doubting whether that “Bryan Adams” fiasco wasn’t just an urban legend after all.

When Cold Roses first hit me, I was in a bookstore, of all places: the kind of quaintly suburban mini-chain with a café in the back and a “listening station” with headphones on every wood-framed CD rack. I wasn’t planning on making a purchase, but I’d heard some good things about Ryan Adams’ new record and so, with a healthy dose of skepticism, I put it on. I was hooked from track one. A count-in, a few halting acoustic guitar strums, and then the band kicks in: the kind of grandly rugged, guitar-and-pedal-steel foundations Crazy Horse used to build for Neil Young circa Everybody Knows This is Nowhere

. And Adams sounds like Young, too, in the best possible way: a kindred spirit rather than an imitation, he strikes the perfect balance between soul and vulnerability. I ended up listening to that song, “Magnolia Mountain,” from beginning to end, standing in the middle of that bookstore with my jaw hanging open. By the time the song had reached its final crescendo and died away, I knew that listening to track two wouldn’t be necessary. I picked up the album and, clinging to it as if it were something precious, headed for the checkout.

Of course, the rest of the record isn’t as good. It couldn’t be. And of course, Adams’ lack of ability to self-edit is felt in spades–there are a few too many samey “weepers” on this double album to truly justify its length. At the same time, however, Cold Roses has far too many high points for anything but the mildest of reproaches. “Cherry Lane” is indie-country-pop perfection mixed with foul-mouthed, literate relationship confessional, delivering at last on the promise Bright Eyes made with I’m Wide Awake, It’s Morning

. The title track, meanwhile, is that rarest of beasts: a fist-pumping, lighter-swaying, bona fide classic rock jam that doesn’t seem superfluous even for a second, electric guitar riffage giving way to lush beds of pedal steel and the whole ridiculous thing coming off absolutely note-perfect.

It’s fitting, actually; because just like its title track, Cold Roses shouldn’t have worked. It should have failed, or been ignored, like Adams’ last two releases. But it’s 2005 now, not 2003, and something is different about Ryan Adams: there’s the obvious, the surface equanimity with his new band the Cardinals (something the legendary egotist hasn’t conceded since Whiskeytown broke up); but if you ask me, there’s something more, too. Here’s what I think it is: Adams, beyond all expectation, finally seems to be keeping his mouth shut and letting the music speak for itself. And it works. Brilliantly. Buy this record. And join me in hoping that album number two

keeps up the good work.

You can buy Cold Roses

on Amazon–it actually is, in all seriousness, a good record–and stream it on Spotify below: