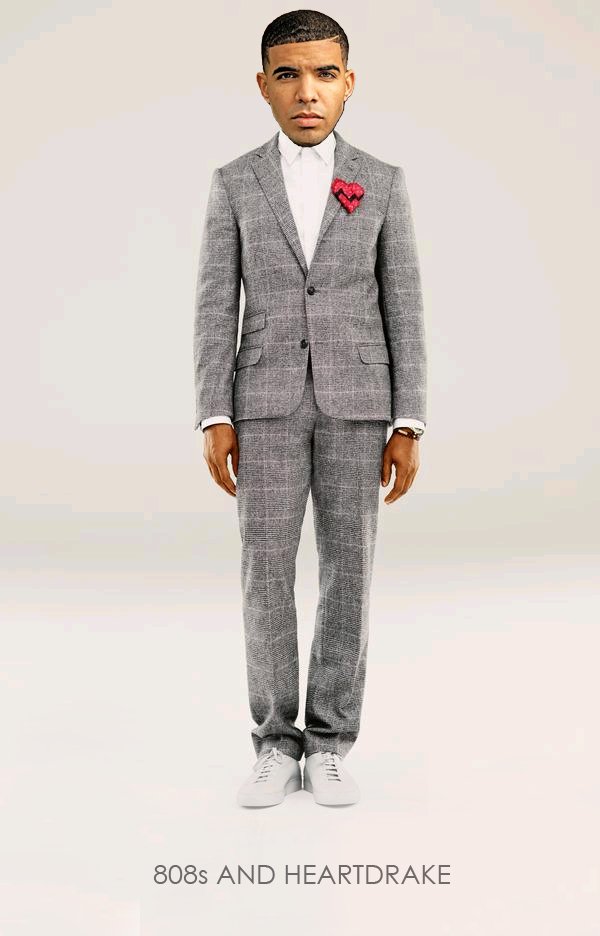 Editor’s Note: I don’t really make it a priority to observe Black History Month on Dystopian Dance Party; call me crazy, but I like the idea of honoring Black artists all year round. Yesterday, however, would have been the 83rd birthday of Eunice Kathleen Waymon, better known as Nina Simone: an artist whose background in both African American music and civil rights activism is so unimpeachable, she’s one of the strongest arguments out there for why Black History Month exists in the first place. So, in celebration of Miss Simone’s life, and the rich tradition of politically engaged Black music she both participated in and inspired, here’s a piece I wrote almost exactly 10 years ago about some of her best music from the late ’60s. It isn’t my best work, but trust me, the music holds up much better than the review. – Z.H.

Over the course of her almost 50-year performing career, Nina Simone was many things to many different people. She was the husky-voiced blues goddess of “See Line Woman” and “Feeling Good”; the fearless Civil Rights crusader of “Old Jim Crow” and “Mississippi Goddam”; the sophisticated “High Priestess of Soul” who gave her definitive 1966 album its name. That is precisely why the essence of Simone is so difficult to capture on a single disc: to try and boil down a career as long, as varied, as singularly eclectic as hers into just a handful of iconic moments is an exercise in futility.

Thankfully, the compilers of a recent set of reissues understand that fact. Playing to just three of Simone’s many strengths, they wisely highlight each with a disc of its own: Sings the Blues and Silk & Soul, both originally released in 1967, cover their self-explanatory genres with the comfortable ease of a woman who had been blending them for years; while Forever Young, Gifted & Black: Songs of Freedom and Spirit compiles politically-minded highlights and rarities from the late ’60s. Granted, some might argue that these releases are inherently flawed, hailing as they do from the singer’s less renowned tenure at RCA rather than her two trailblazing years with Phillips. But if listening to this music with fresh ears proves anything, it’s that there’s a timelessness to all of Simone’s work, which no amount of critical grumpiness could ever erase.

As a matter of fact, these albums work a hell of a lot better than they have any right to. The track listing to Forever Young, Gifted & Blacks may read at first glance like a senseless grab bag of Civil Rights Nina: a single here, an alternate take there, a smattering of live cuts to fill the gaps. But the music within is never less than interesting, and often revelatory. Three excerpts from Simone’s performance at the Westbury Music Fair on April 7, 1968, a mere three days after the assassination of Dr. Martin Luther King, are the obvious highlights: a performance so charged that the stage banter by a shell-shocked, emotional Simone rivals the music for intensity. “Do you realize how many we have lost?” she asks before the rousing final chorus of “Why? (The King of Love is Dead),” a tribute to Dr. King originally released in edited form on Simone’s live album ‘Nuff Said!

, here expanded to its full thirteen minutes. “They’re shooting us down one by one.” Next, she invokes the Birmingham Four and launches into an incendiary rendition of “Mississippi Goddam” that threatens to leave its better-known counterpart (from 1964’s Nina Simone in Concert

) in the dust. “The King of Love is dead! I ain’t ’bout to be non-violent, honey!” she exclaims before the last verse, demonstrating in just thirteen words the miles of difference four years can make in the national consciousness.

The Westbury tracks are indeed something of a double-edged sword for the compilation: they leave one salivating over the prospect of a full-length release for that concert, while making the rest of the CD we do have look rather hodge-podge by comparison. But Forever Young, Gifted & Black still manages to hold together as an enjoyable listening experience. The Lorraine Hansberry-quoting title track, a vibrant collision of gospel exultation and pomp reverence, remains one of Simone’s most immediate anthems, while the alternate versions of the Byrds‘ “Turn! Turn! Turn!” and Simone’s medley of “Ain’t Got No” and “I Got Life” from the musical Hair

are both more intimate and more rollicking than their previously-released forebears. Finally, the collection is rounded out by a handful of album cuts: two live from New York City’s Philharmonic Hall in 1969 (already made available on 1970’s Black Gold

, and one from Silk & Soul. Although I can’t help but wonder why these tracks weren’t passed over in favor of more rare material, they’re all hits rather than misses; and with a specially-commissioned new poem by Nikki Giovanni adorning the inner sleeve, who really has the heart to quibble?

In many ways more compelling than the collection, however, are the reissues of Sings the Blues and Silk & Soul: not just Simone’s two greatest albums for RCA, but, in the case of Sings the Blues, her single most successful excursion into the “raw” side of her music–and as we all know, Nina was about as raw as a Juilliard graduate could get. Though it may not contain anything quite as gritty as 1965’s neo-work song “Be My Husband,” Sings the Blues’ smoky juke-joint confessionals stand comfortably with Simone’s best work. It’s also a more expansive album than its name implies, containing everything from frank expressions of female sexuality like “I Want a Little Sugar in My Bowl,” “Buck,” and “Do I Move You,” to a railing anti-racism anthem co-written by Langston Hughes (“Backlash Blues”), to a Gershwin cover (“My Man’s Gone Now”) and a version of “House of the Rising Sun” performed in the style of “Sinnerman.” The bonus tracks are few but worthy, and Sid McCoy’s weedy original liner notes, reproduced here, are also worth a laugh or two: “‘Sugar in My Bowl’ is one of those suggestive tunes successfully employing double entendre,” he explains.

Meanwhile, “It Be’s That Way Sometime” kicks off Silk & Soul in a funky, if somewhat mannered mode; the result, as Simone’s powerful vocals struggle for dominance with her lite-soul backing, is inspired, creating a tension that lasts throughout the whole record. Thus fiery, gospel-tinged “soul” like “Go to Hell” and “I Wish I Knew How It Would Feel to Be Free” rubs shoulders with the “silk” of contemporary cocktail-pop standards “Cherish” and “The Look of Love,” and somehow she manages to pull it all off with equal skill. Throw in a few lesser-known bonus tracks (one of which, “Save Me,” carries a co-writing credit by one Aretha Franklin), and this trio of Nina Simone reissues has its third consecutive success.

There is, of course, more to the Nina Simone story than even these fine discs can tell; if her career remains impossible to encapsulate in just one CD, it’s hardly any easier to contain with three. Yet Sings the Blues, Silk & Soul, and Forever Young, Gifted and Black remain concise statements of three of Simone’s most appealing sides: the reincarnated blueswoman, the crafter and interpreter of soulful pop melodies, the poet of the African American experience. If there’s any chance that these CDs could bring a deeper understanding of Nina Simone to a new generation of listeners, then a better means to that end could hardly be imagined. Now if only they’d put out that complete Westbury show…

You can still purchase Forever Young, Gifted and Black, Nina Simone Sings the Blues, and Silk & Soul from Amazon, or stream them below on Spotify: